The news of the death of Malayalam actor ND Prasad was a big blow to the film industry. Recently, this actor was highly praised for the negative character he played.

malayalam actor ND Prasad ,ND Prasad) gave his life by hanging in front of the house on Sunday 26 June. ND Prasad was seen in small roles of Charkatar Artist in many films. He was 43 years old. The reason for his alleged suicide has not been revealed yet. According to reports, Prasad was found hanging on a tree in front of his house in Kalamassery, Kochi around 7.30 pm. He played the role of a villain in actor Nivin Pauly’s blockbuster Malayalam film ‘Ectoine Hero Biju’.

ND Prasad’s family also includes his wife and two children. First of all, the two children of the actor saw their father’s body hanging on the tree in front of the house and upon seeing that, they immediately informed their neighbors about this. But by then it was too late. He could not save ND Prasad. It is being said that due to family problems, the actor himself had decided to commit suicide. However, no official confirmation has been made about this.

This news is currently updating. 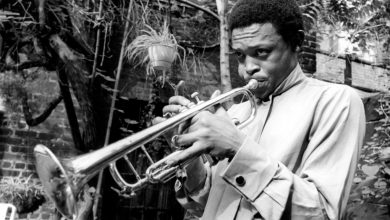 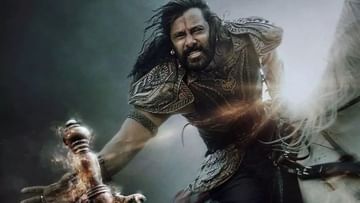 ‘Ponniyin Selvan’ will be the first Tamil film to be released in IMAX, the makers informed 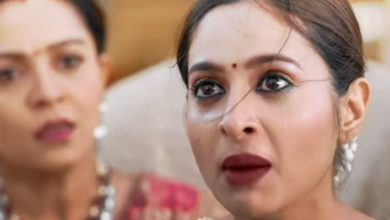 Yeh Rishta Kya Kehlata Hai: When she was defeated in love, she fell to death herself while cursing Akshu; Fans are taking a pinch 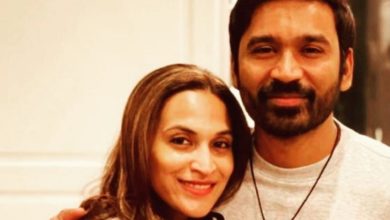 Dhanush Aishwarya love story: Know why Rajinikanth’s family got both of them married in a hurry?