Adivi Shesh’s film ‘Major’ has been released in theaters on 3 June 2022. People are very much liking this film. This film has won the hearts of the people.

‘Major’ garnered huge success and critical acclaim for its latest release ,Major, grossed 55 crores worldwide. The team of this film in which lead actor Adivi Shesh (Adivi Sesh) and Sai M Manjrekar (Saie M Manjrekar) Along with filmmaker Shashi Kiran Tikka, recently Maharashtra Chief Minister Uddhav Thackeray (Uddhav Thackeray) and met his family. Following the stupendous welcome of ‘Major’ and its impact on the audience, Adivi announced the Major Sandeep Unnikrishnan Fund, an attempt to not only carry forward the legacy of the late Major, but also to help CDS and NDA aspirants across the country. Trying to do too.

In such a situation, during a recent meeting with Uddhav Thackeray, Adivi discussed in detail about the Major Sandeep Unnikrishnan Fund, in which the CM assured him of giving full support. Not only this, Maharashtra Chief Minister Uddhav Thackeray praised the brilliant performance of the film and the actors and congratulated the team for making a film on such an important and relevant topic that will inspire generations to come.

The team of the film was overjoyed to interact with the Chief Minister and his family, who also shared their personal experiences during the unfortunate 26/11 attacks. To extend the best wishes to Uddhav Thackeray and support the ‘Major’, the team also promised to arrange for immediate screening for him and his family. In such a situation, surprising the team of the film, the Chief Minister of Maharashtra also gifted them a book of pictures.

Referring to this on his social media, Adivi wrote, “Unbelievable opportunity to meet Hon’ble CM of Maharashtra, Shri Uddhav Thackeray. He promised his full support for our Major Promise Fund for Defense aspirants. It was an incredible moment. Thank you sir for the wonderful words about our film. We will show the film to the whole family in the next few days. Very happy to meet Mr @adityathackeray too. Thank you #MaheshManjrekar ji for being a bridge to our efforts 🙂 @cmomaharashtra_ #majorthefilm.

We will be showing the film to the entire family in the next few days. Was an absolute delight to meet Shri @AUThackeray as well. Thank you #MaheshManjrekar ji for being the bridge for our efforts 🙂 @CMOMaharashtra #MajorTheFilm


For your information, let us tell you that Adivi Shesh’s film ‘Major’ has been released in theaters on June 3, 2022. People are very much liking this film. 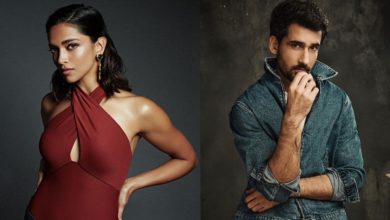 Gehraiyaan: Why Dhairya Karva didn’t click a picture with Deepika Padukone at the ’83’ party? The reason given by the actor 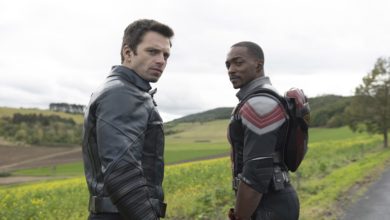 The Falcon & The Winter Soldier Episode 4 Spelled out: Marvel’s Issue 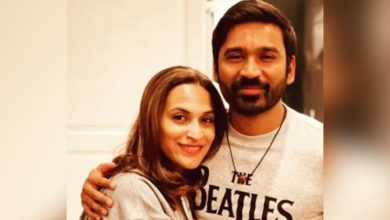 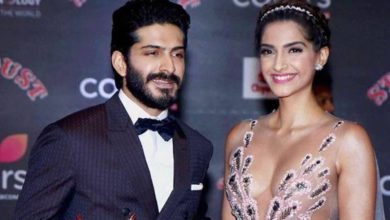