Adivi Shesh’s film ‘Major’ is now all set for release. These days the promotion of the film is going on in full swing. This film is going to be released in theaters soon.

Adivi Shesha (Adivi Sesh)Upcoming film ‘Major’ ,Major, There is very little time left for its release. People liked the trailer of this film very much. This film has been in discussion for a long time. With every passing day, Adivi Shesh is making new revelations about the film. Now everyone is going to be very happy with the film that he has disclosed. Actually, Adivi Shesh has given this information by tweeting that the makers have reduced the ticket prices of the film considerably so that people do not have to face any kind of problem in watching this film.

Makers made a huge cut in the price of tickets

Now you can also say at least that if there is a film, then if you are going to make more such films, then such people who take care of the common people at all times, how their pocket money should not be spent too much and they Through the film, you can also know every aspect related to Sandeep Unnikrishnan’s life. Adivi Shesh has made another announcement from his official Twitter account, which is no less than a treat for the people.

#MajorTheFilm Mana cinema. So, we decided to give you the LOWEST PRICES for ANY film post pandemic. https://t.co/aAUhmKEO9u

He tweeted and wrote, ‘#MajorTheFilm MANA Cinema. That’s why we have decided to give you the lowest price tickets for any film after the pandemic. I am sharing my love… sharing my heart. This means that the makers have drastically reduced the ticket prices of the film to Rs 150 per ticket for single screens in Telangana and Rs 195 per ticket for multiplexes in Telangana. At the same time, in Andhra Pradesh, tickets have been kept for Rs 147 for single screens and Rs 177 for multiplexes. Isn’t it a treat for the people.

For your information, let us tell you that this film is based on the life of Major Sandeep Unnikrishnan, who was martyred in 26/11 Mumbai Terror Attack. This film is going to be released in theaters on June 3. This film has been directed by Shashi Kiran Tikka. In this film, along with Adivi Shesh, seasoned actors like Sobhita Dhulipala, Sai Manjrekar and Murli Sharma will be seen. The film will be released in Telugu, Hindi and Malayalam. Shashi Kiran Tikka had directed the film Godachari in the year 2018 before this film. This film of Adivi Shesh has been produced by South superstars Mahesh Babu, Sharath Chandra and Anurag Reddy. 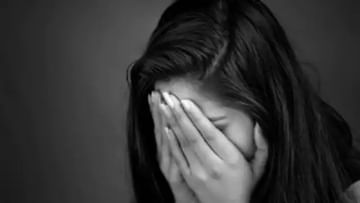 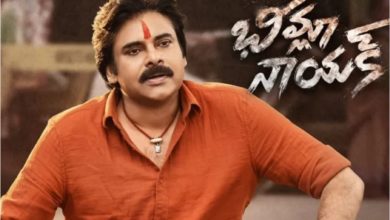 Bheemla Nayak: Producer of Pawan Kalyan starrer will release this film on time but on this condition 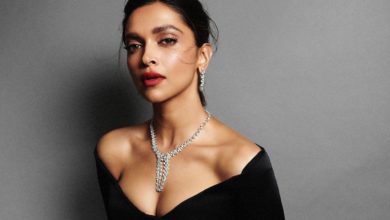 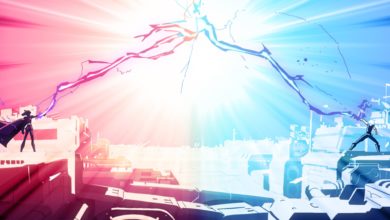