The engine and transmission details of Mahindra Scorpio N, which will be launched on June 27, have been revealed. In terms of performance, the new Scorpio is said to be more powerful than the Tata Safari.

The 2.0 liter turbo petrol engine can produce 200PS power in the petrol variant of Mahindra Scorpio N. At the same time, it can have 370Nm in 6-speed manual transmission and 380Nm torque in 6-speed automatic transmission. These figures are similar to the performance of the XUV700. The petrol variant of the Scorpio N may also come with RWD and 4WD options. All these features make the Mahindra Scorpio N more powerful than the Tata Safari.

Features of the new Scorpio

The new model of Scorpio will come in 6 and 7 seater versions. Talking about other big features, the new Scorpio can get four driving modes – sand, mud, grass and snow. For off-roading, it can get features like ESP based brake locking front differential, mechanical locking rear differential, five link rear suspension, low and high range gearbox and frequency selective damping. 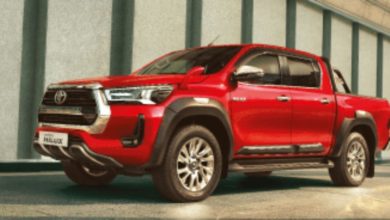 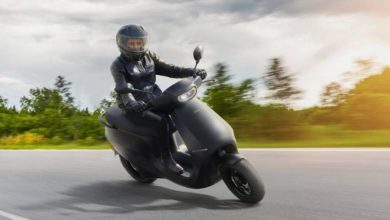 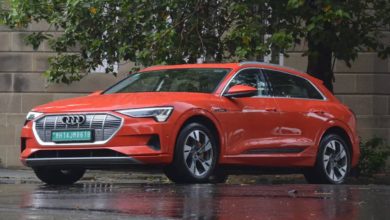 Audi is going to increase the price of cars in India, know how much will increase from April 1 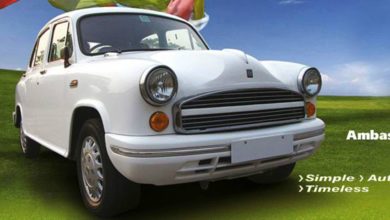 Ambassador Car, once a common man’s dream, is going to make a comeback in the Indian market, now you will not have to fill expensive petrol