Mahindra & Mahindra Avani Lekhara for outstanding performance in 10m Air Rifle at Tokyo Paralympics 2021Avani Lekhara) For XUV700 is custom-made. He is a gold and bronze medal winner in rifle shooting. The XUV700 has been designed by Pratap Bose. It comes with a special seat. Apart from this, some other changes have also been made in the exterior and interior. Avani’s XUV700 comes with a special seat which has forward and return function. The seat first moves forward, then rotates so that it can come out of the SUV and finally it can be lowered so that the driver can comfortably shift from the wheelchair to the seat.

Many changes have been made to the interior and exterior as well. On the interior, all 6 headrests get golden embroidery, the steering wheel has Mahindra logo finished in gold and the dashboard gets gold stitching with SH1-10 M badging. The same badging has been carried over to the tailgate and side fenders as well. Apart from this, all the badges are finished in golden color and the front vertical slats are also finished in golden. This XUV700 What makes it unique and different from other XUV700s on the road. This SUV It has been finished in the Midnight Black paint scheme which is also offered on the regular XUV700.

Thank you @anandmahindra sir and the entire team at @Mahindra_Auto involved in making this customized car! Cars like these are a big step towards a more Inclusive India and I also look forward to many more of these on road!@MahindraXUV700 pic.twitter.com/sT89oAScui

The XUV700 is offered with the same engine and gearbox as the Mahindra Thar. The petrol engine generates maximum power of 200 PS and peak torque of 380 Nm. The diesel engine in the MX trim produces 155 PS of maximum power and 360 Nm of peak torque. It only comes with a manual gearbox. In the AX trim, the engine produces 185 PS and 420 Nm of peak torque. Both the engines are offered with either a 6-speed manual gearbox or a 6-speed torque converter automatic gearbox.

Tata Punch became expensive by up to Rs 15000, now know how much it will cost to buy a car

Last payment window of Ola electric scooter will be open tomorrow, only these customers will get a chance 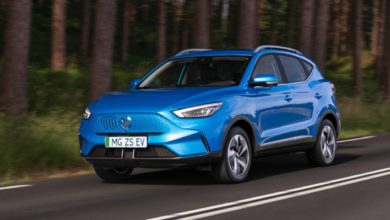 Features of 2022 MG ZS EV facelift leaked, car to be launched on March 7 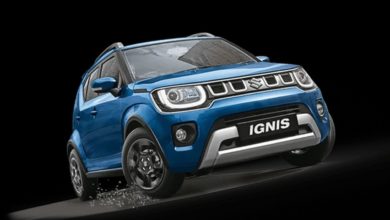 From Ignis to Baleno, these Maruti cars are getting discount offers 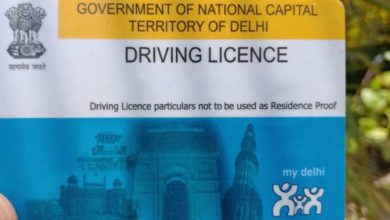 Deadline for renewal of driving license extended by two months, now challan will not be deducted till this date