Mahindra Alturas G4 2WD variant has been launched. What are the features given in this car and how much has been fixed for this model, let us know.

Mahindra Alturas G4 2WD High: There is no need to tell how much Mahindra’s vehicles are liked among the customers, the company has been ruling the hearts of people for many years. tell that Mahindra has launched a new variant in the Alturas G4 series called 2WD High. Let us now give you information about the price and features of this car.

Price and which vehicles will compete in this segment

Talking about Mahindra Alturas G4 2WD Price, the price of this car has been fixed at Rs 30.68 lakh (ex-showroom). Let us tell you that at this price, it will compete with the Toyota Fortuner Diesel 2WD Automatic, which costs Rs 37.18 lakh (ex-showroom), making Mahindra’s car a whole Rs 6.5 lakh cheaper than this car.

Let us tell you that this new car of Mahindra is Rs 1.32 lakh cheaper than the already existing MG Gloster diesel variant in the market, which is priced at Rs 32 lakh (ex-showroom).

Features like LED DRLs, 18-inch diamond cut alloy wheels, 8-inch info system, Android Auto with Apple CarPlay are available in this car. Features like cruise control, ambient lighting, 360 degree camera will be seen in this car with electric sunroof. For the information of you people, let us tell you that the same engine has been used in the 2WD High model which was also present in the 4WD variant, this means that no change in the engine will be seen by the customers. 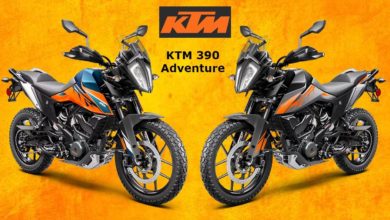 Know what are the features and cost of KTM 250 Adventure, RC 390 and new 390 Adventure superbikes! 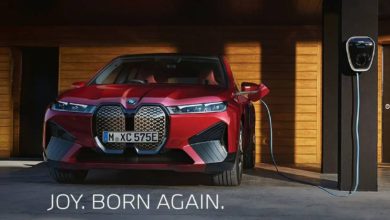 BMW joins hands with Google, will be able to have a virtual experience before buying a premium electric car 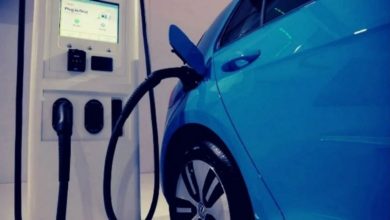 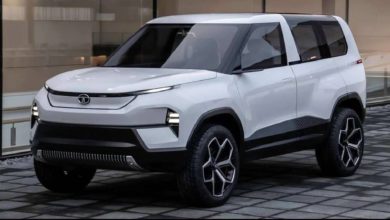 Tata Sierra EV Range: This Tata car, which gives a driving range of 590 km in a single charge, will knock soon