India organized an international match in women’s cricket for the first time on the basis of Mahendra Kumar Sharma, who founded the Indian Women’s Cricket Association in 1973.

Mahendra Sharma had laid the foundation of the heights at which women’s cricket is in India.

Women’s cricket in India has made a lot of progress in the last decade and continues to grow. Indian women’s cricket team One of the top teams in the world. However, it took many years to reach here and many people contributed to it. Not only the players, but also some people who did not get the recognition they deserved. One of them was Mahendra Kumar Sharma, who died on Tuesday 8 November after a prolonged illness. It was Mahendra Sharma who formed the first association of women’s cricket in India in the 1970s.

Former Indian cricket team captain Shubhangi Kulkarni confirmed the death of Mahendra Kumar Sharma. He was 74 years old. He breathed his last in Pune. The first organization of women’s cricket in India, the Indian Women’s Cricket Association (WCAI), was founded by Mahendra Sharma in the 1970s, on the basis of which the first women’s international match was organized in India.

Organizing matches even on loan

Talking to news agency PTI about Sharma’s contribution, Shubhangi, who was the founding secretary for five years at the beginning of WCAI, said, her contribution to women’s cricket is huge. He registered with WCAI when he was 20 years old. A few years later, in 1975, the first international match was held in the country. This match was played against Australia.

Shubhangi told that for organizing women’s cricket matches, Sharma had to borrow money many times from his father and many times from his friends. He said, after this the Indian team toured Australia and New Zealand. What she was able to achieve in the first five-six years after women’s cricket came into existence was phenomenal. Sometimes he had to ask for money from his father for running the Sangh and sometimes he had to borrow from someone. In 2006, she was most happy to see women’s cricket come under the umbrella of the BCCI.

The credit for bringing women’s cricket into existence goes to Sharma as she registered the WCAI under the Societies Act in Lucknow in 1973. The BCCI took over the reins of women’s cricket in 2006, but under Sharma’s leadership, India hosted the Women’s World Cup for the first time in 1978. India hosted the Women’s World Cup for the second time in 1997. The final of this World Cup was played between England and Australia at the Eden Gardens. It was due to Sharma’s efforts that the Indian women’s team played its first Test match in Bangalore in 1976. 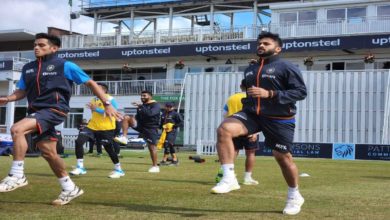 ENG vs IND: Team India will be ready for England’s ‘Test’, practice match from June 23, know when, where and how to watch? 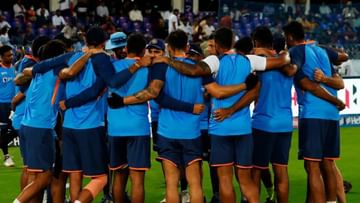 IND Vs SA 1st T20I Playing XI: India will start with bowling, major changes made in the team 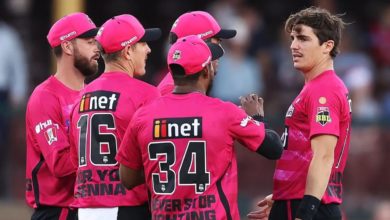 AUS vs SL: Even before the start of the series, Australia got a setback, the ball hit the finger of the legendary bowler, out of the tour 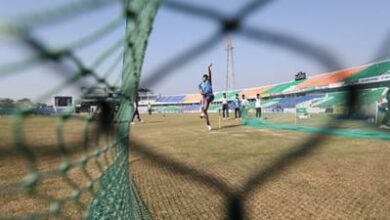 Bangladesh will wreak havoc, Ashwin, Pant and Pujara’s eye on Maharecord in Test