Lucknow will win or Bangalore, who will be out of IPL 2022?

Lucknow Super Giants vs Royal Challengers Bangalore IPL 2022 Eliminator: In the points table, the team of Lucknow remained at number three and Bangalore at number four.

IPL 2022 has now reached the point where it is dishonest to talk about past performance. Now is the time where one mistake will kick you out of the tournament itself. Eliminator match of IPL to be held between Bangalore and Lucknow (LSG vs RCB Match Preview) The players of both the teams will definitely be aware of this. The team that loses in the match to be held on Wednesday at the Eden Gardens in Kolkata will clear its cards from the tournament. At the same time, whoever gets the win will get a chance to play in the second qualifier. The batting of both the teams is in colour. to Lucknow KL Rahul-Dekock has spread the flame, so now Virat-Maxwell have also come in color for RCB. Captain Du Plessis is also seen in rhythm.

Kohli’s form, Dinesh Karthik’s success as a finisher, the pace trio of Josh Hazlewood, Wanindu Hasaranga and Harshal Patel, and the seam-supporting Eden Gardens has made RCB’s enthusiasm manifold. On the basis of the calm captaincy of Faf du Plessis, the team would like to take the next step towards winning the first IPL title. RCB, which has played three IPL finals, is such a star-studded team that has not been able to live up to the expectations of the audience again and again. This time he has three-time IPL winner du Plessis who can prove to be his lucky charm.

RCB batsmen will face the young fast bowlers of Lucknow Avesh Khan and Mohsin Khan. Lucknow also have experienced bowlers like Dushmanta Chamira and Jason Holder but they could not perform consistently this season . It will not be easy to contain the bats of Lucknow openers captain KL Rahul and Quinton de Kock who have been the most successful opening pair of the season . Together they have scored 1039 runs which includes the highest opening partnership in IPL history of 210 runs which was made against KKR. Although the team does not have good batsmen in the middle order and lower order. No one could walk except Deepak Hooda. Marcus Stoinis, Krunal Pandya, Ayush Badhoni and Holder have failed.

Lucknow will have to avoid Bangalore’s bowling and Karthik

Mohammad Siraj could not run for RCB this season but Hazlewood, Hasranga and Harshal took 57 wickets together. They will again be preparing to wreak havoc on the new pitch in the knockout match. Karthik has proved to be a trump card for RCB who also made a comeback in the Indian team before the T20 World Cup after winning several close matches. 36-year-old Karthik was bought by RCB for five crore 50 lakh rupees. He has scored 287 runs in 14 innings in which he remained unbeaten nine times and his strike rate is 191.33. It is clear that this player can end the game of Lucknow. 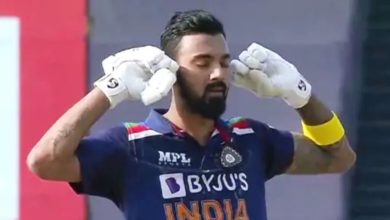 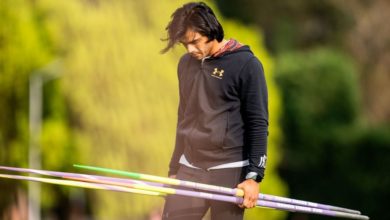 Neeraj Chopra approved to go to Finland for training, will prepare for Diamond League, eyes 90 meters 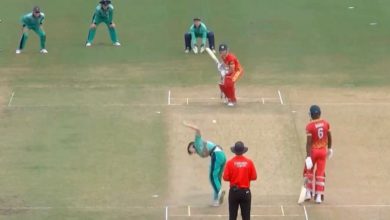 Earthquake shook the ground in ICC U-19 World Cup, strong tremors lasted for 20 seconds, yet the match continued, watch video