The government had stopped gas subsidy two years ago.

LPG Cylinder Subsidy: The subsidy of domestic gas cylinder has been stopped two years ago. During the first wave of Coronavirus in the year 2020, the government has stopped the subsidy on gas cylinders since June.

Union Petroleum Minister Hardeep Singh Puri said that the subsidy is given to help the general public. He said that the blueprint of subsidy is always prepared in such a way that it always decreases.. does not increase.

LPG prices in India under control despite pressure from the international market!

The Union Minister said that in the last 6 months, a huge increase of 43 percent has been registered in LPG gas prices in Saudi CP. Despite this, the Government of India is making every effort to protect its countrymen from the ill effects of the international market. As a result, it has increased by only 7 per cent.

The Union Minister was trying to say in simple words that while on one hand the price of LPG in the international market has increased by 43 percent in 6 months, on the other hand LPG has become costlier by only 7 percent in the same 6 months in India. .

FD Interest Rate: These four private banks are giving more interest on FD to senior citizens, will help in dealing with inflation. 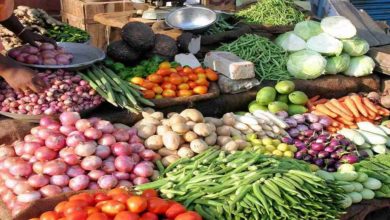 There is no relief for the common people from inflation, the retail rate reached 5.59 percent; 1.4% increase in IIP 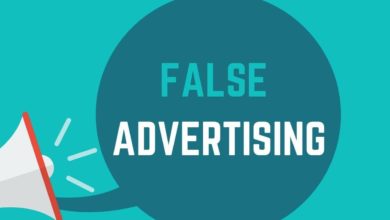 Celebrity’s accountability will be fixed in wrong advertisements, may be jailed with fine 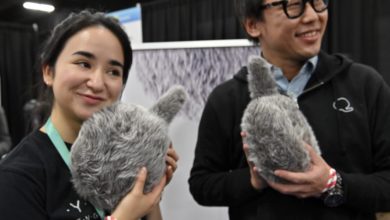