In ‘Lock Up’, the prisoners have to struggle a lot to get every facility and they are given very interesting tasks to do such a struggle.

‘Alt Balaji’ (Alt Balaji) The reality show ‘Lock Up’ (Lock Up) A task was given to all the prisoners by the jailers to win a clean and nice bathroom. During this task Orange (Team Orange) and Blue Team (Blue Team) leader of Karanvir Bohra ,Karanvir Bohra) And Payal Rohatgi ,Payal Rohatgi) was given the task of a snake ladder. But this game was played in a very different way from the commonly played game. First of all, Karanvir and Payal were made to stand with their own colored pawns and the opinion of the fans of the show was shown in front of them. First of all, both the leaders had to show the board of Agree or Disagree i.e. Agree or Disagree.

Along with the leader, the people of his team also had to give their answer on the same type of sign board. When this game started between Payal and Karan, Karan was ahead of Payal but coming close to the destination, he had to start the game again through the snake but he did not give up. After all, Payal and Karan stood together in this game where all they needed was an agree or disagree sign board.

Opinion was shown from Shivam

When Karan was shown this opinion of the people that Shivam talks excessively. On this opinion, Karan showed the sign board of disagree i.e. disagree. However, along with Shivam, all the 11 prisoners flagged off the agreement. But Munavvar went on his way. Munavvar was the only contestant who picked up the sign board of Disagree and the one sign board that Karan needed was found because of Munavvar.

The joy of victory was visible

Due to a sign board, Karanvir reached the finish tab and Payal Rohatgi lost to him once again. In the victory, Karanvir and his team not only got a luxurious private bathroom but also got some chocolates, biscuits and nuts which are not usually given to ‘lock up’ prisoners. After this victory, Munavvar looked very emotional, but the joy of victory was clearly visible on his face.

Tv9 Exclusive: ‘Both me and Sara have moved on in our lives’ – Ali Merchant on appearing on a show with ex-wife 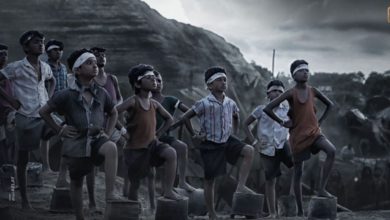 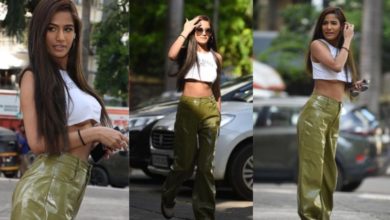 Poonam Pandey Viral Video: Poonam Pandey became a victim of Oops Moment, was spotted on the streets of Mumbai, this avatar went viral 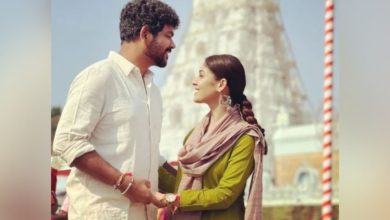 Nayanthara Vignesh Love Story: Nayanthara and Vignesh Shivan’s love story is no less than a film story, know how the two met? 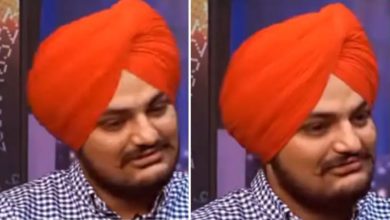