Mandana Karimi became very famous after Bigg Boss. More than her work, Mandana has been in the news due to controversies related to her. He has made a big disclosure in today’s lock up.

Kangana Ranaut (Kangana Ranaut) reality show ‘lock up’ ,Lock Up) made a shocking revelation in Mandana Karimi today. As always, when today Kangana gave herself a chance to be safe while playing the buzzer to the contestants who came at the bottom. Taking advantage of this opportunity given by Kangana, Mandana Karimi (Mandana Karimi) immediately rang the buzzer. Actually, this round of Kangana’s show gives a chance to the contestants to save themselves by telling a secret of their life in front of the audience. However, everyone was surprised to hear what Mandana Karimi revealed in today’s episode.

Actually Mandana was married to businessman Gaurav Gupta. Mandana said that she was in a secret relationship with a famous director during the lockdown after separating from Gaurav. He said that this well-known director is very active about women’s rights and many people consider him as their idol. Mandana said that in a few months their relationship became very strong over time and they had planned to get married together but both of them decided to keep it a secret as Mandana was waiting for her divorce.

Mandana Karimi further said that in this relationship she also became pregnant with the child, although she did not make any plans for the child. When that director came to know about Mandana’s pregnancy, he backtracked. The reason for this was that he was not emotionally and mentally ready to shoulder this responsibility. Not only this, Mandana said that this director asked Mandana’s friend to convince her to have an abortion. When he started giving many reasons and refused to take care of the child, then Mandana was forced to take the decision of abortion.

Mandana said that, “I myself come from a broken home, so I did not want to give birth to a child when he would never know about his father. When the other contestants of Lock Up heard Mandana’s story, all the contestants had tears in their eyes. Kangana also looked very emotional after hearing this story. He told Mandana that, “In this dream city, life goes through such mishaps many times but no one talks about such incidents”.

Photos: Seeing the bold avatar of Bhojpuri actress Shweta Sharma, you will be left sweating, many people commented on the pictures

Naagin 6: The fifth Asur, Tejashwi Prakash and Simba Nagpal, is the father of Pratha, a big twist in the story 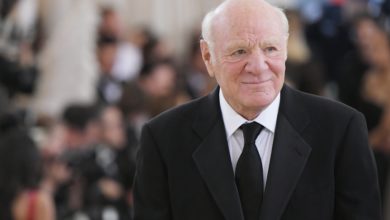 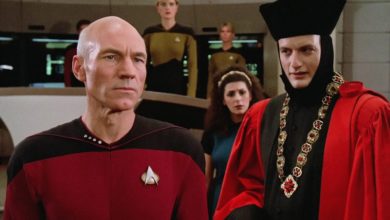 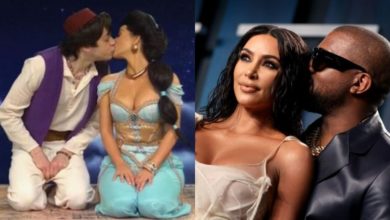