Kangana Ranaut is bringing the show Lock Up with her friend and producer Ekta Kapoor. Both say that this show is going to be quite controversial and no one has ever seen such a show before. 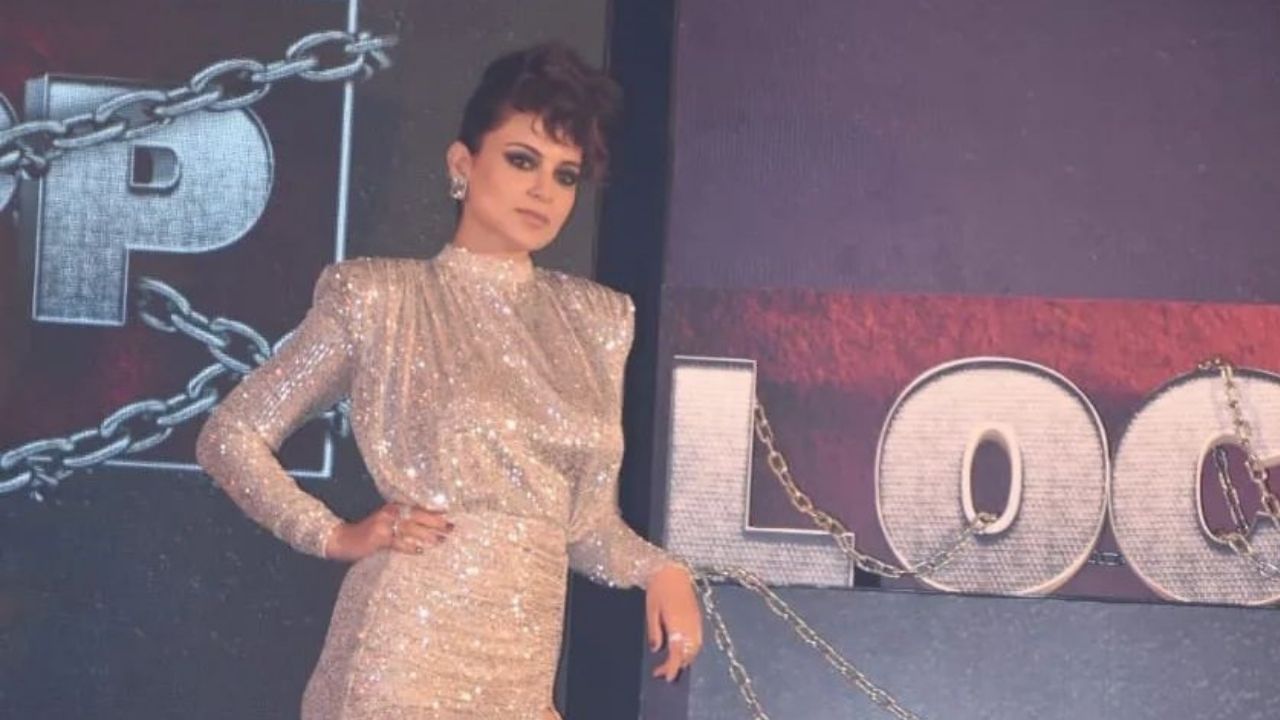 Ekta said, this will be Kangana’s lock up and only Kangana will decide what will happen to those contestants. That’s where they will finalize. (Photo: Instagram) 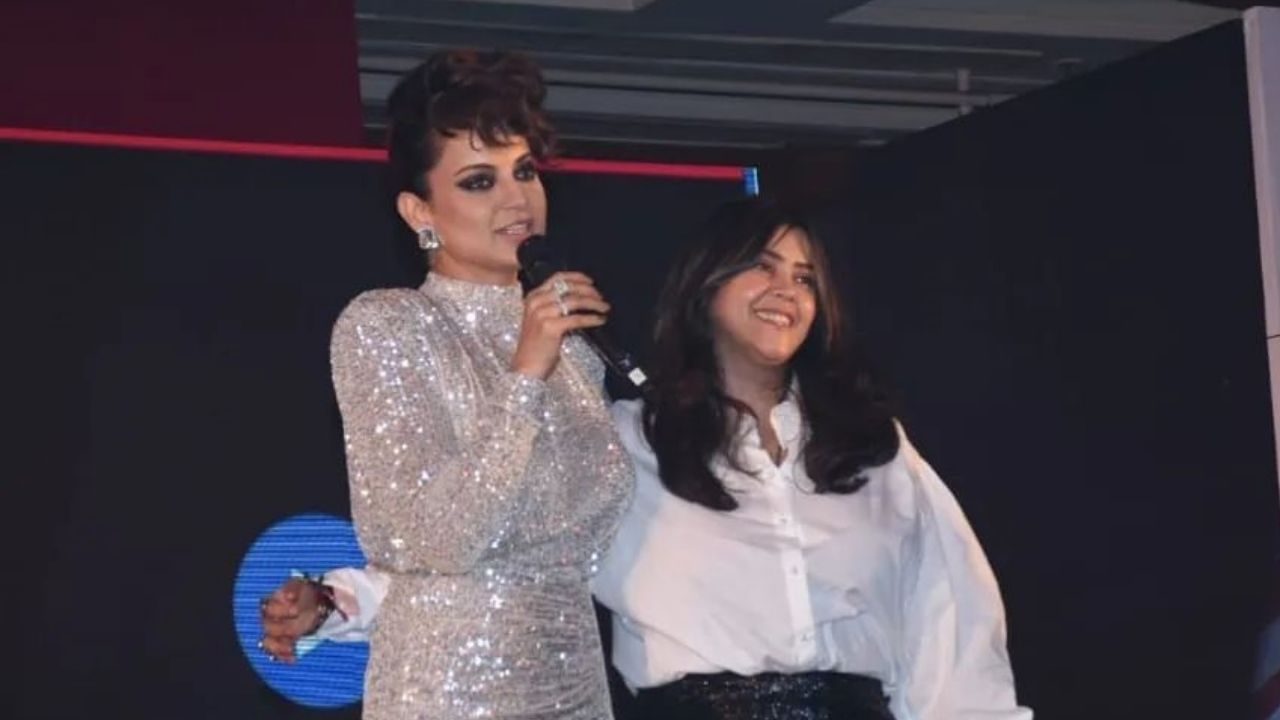 Ekta Kapoor says that this show will be absolutely true and full of controversies. Whoever will be the contestants of the show, they will be jailed and only the host will have the power to take them out. (Photo: Instagram) 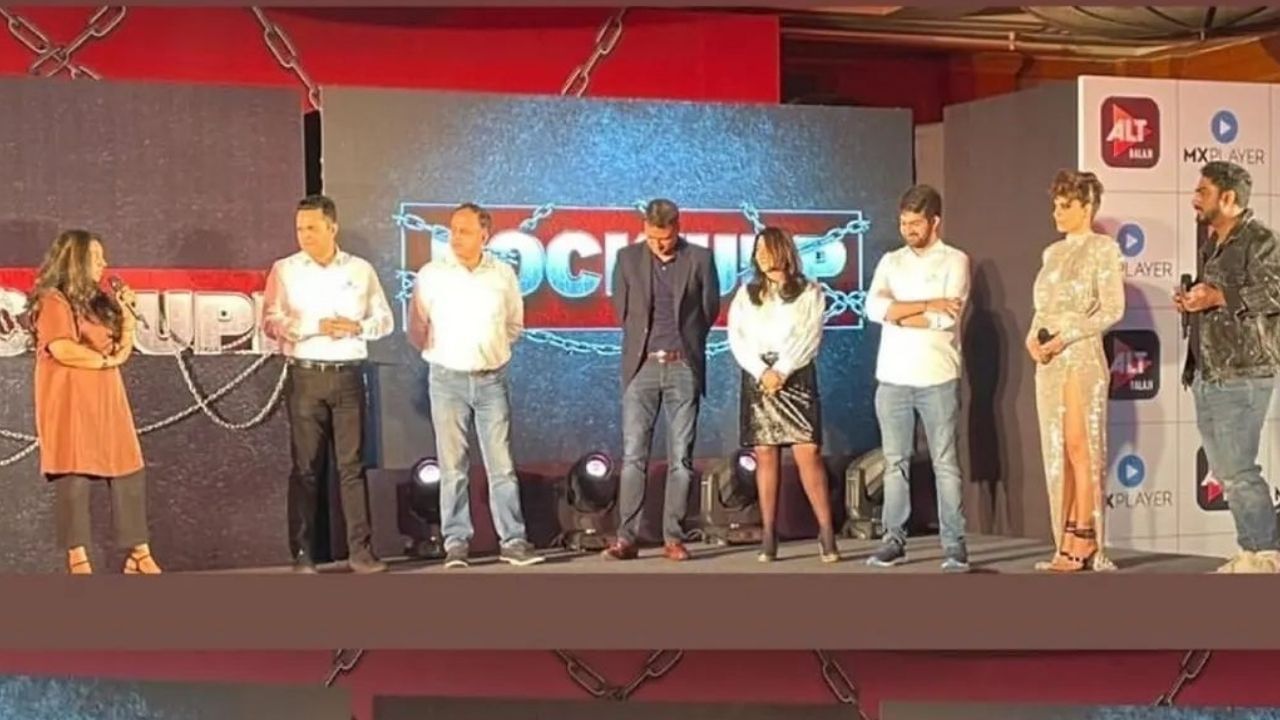 Ekta says that this show is original and not a copy of any outside show. This is India’s reality show. We have forgotten India by living in India. We don’t need international formats. By the way, we are all locked up in the house for 2 years. So this time also the contestants will be in lock up, the only difference is that they will be in jail. (Photo: Instagram) 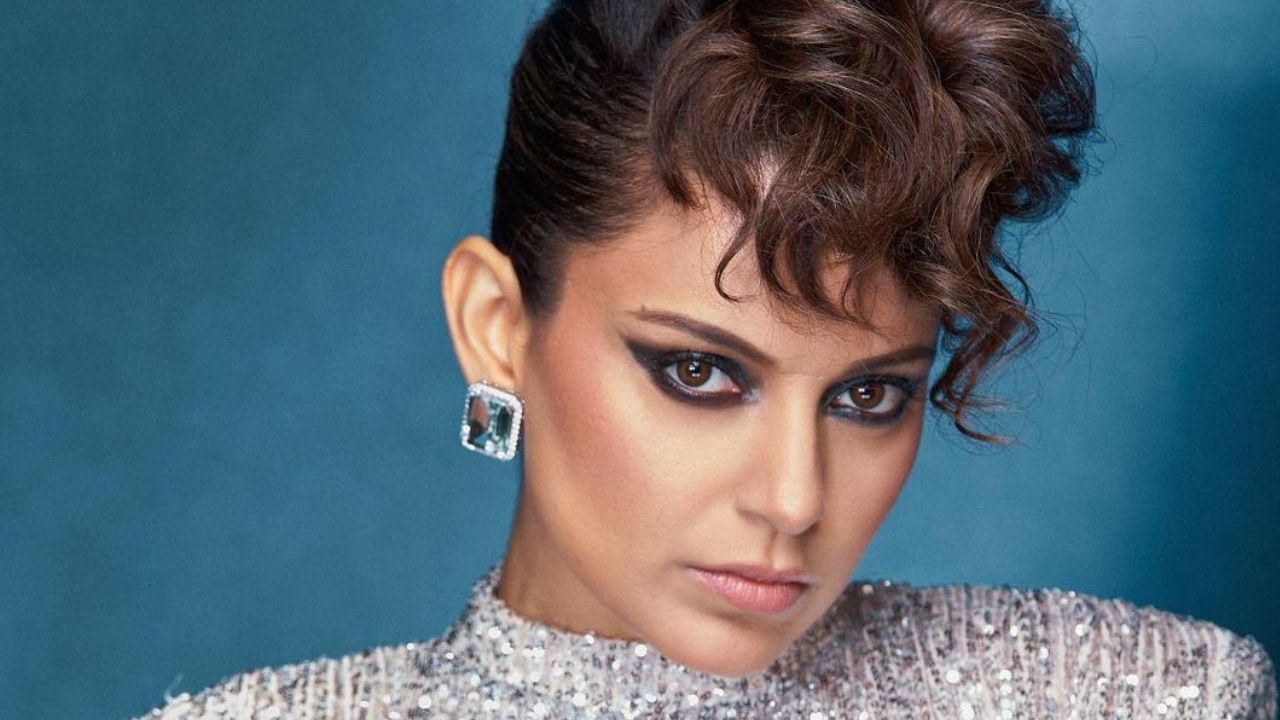 At the same time, Kangana said that she is not taking inspiration from anyone for this show. He said, when you host a reality show, you are real. Copying is not for me. I never copied anyone. (Photo: Instagram) 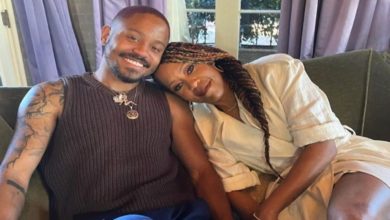 Star footballer Gerard cheated on girlfriend Shakira, breakup happened after 12 years, see pictures of both of them spent together 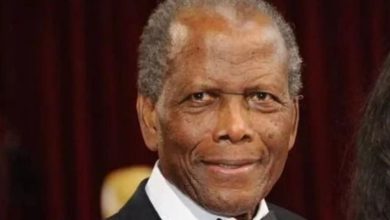