Argentina’s Lionel Messi, one of the world’s star footballers, was found to be Kovid positive on January 2 and was quarantined at his home.

The world’s great football player Lionel Messi was hit by Kovid on January 2 and that is why he had to go to Quarantine. Messi, who played for the French football club Paris Saint-Germain, has now recovered from the disease. Argentine star footballer Lionel Messi has come negative in the Kovid-19 investigation. (File Pic) 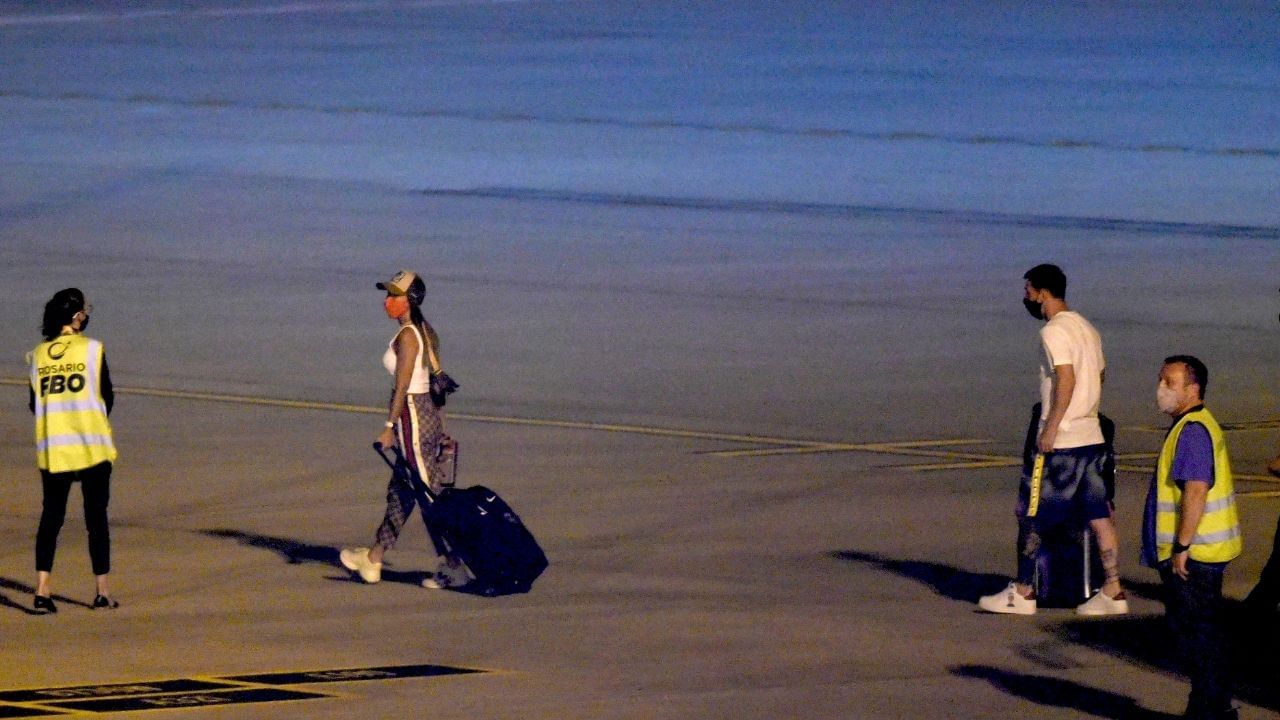 After this, he left for France in the early hours of Wednesday. The pictures of his departure are also going viral. He was found positive in a corona virus test conducted before returning after a brief winter break. In the announcement made on Sunday, four players from Paris Saint-Germain were Kovid-19 positive, including Messi. (AFP Photo) 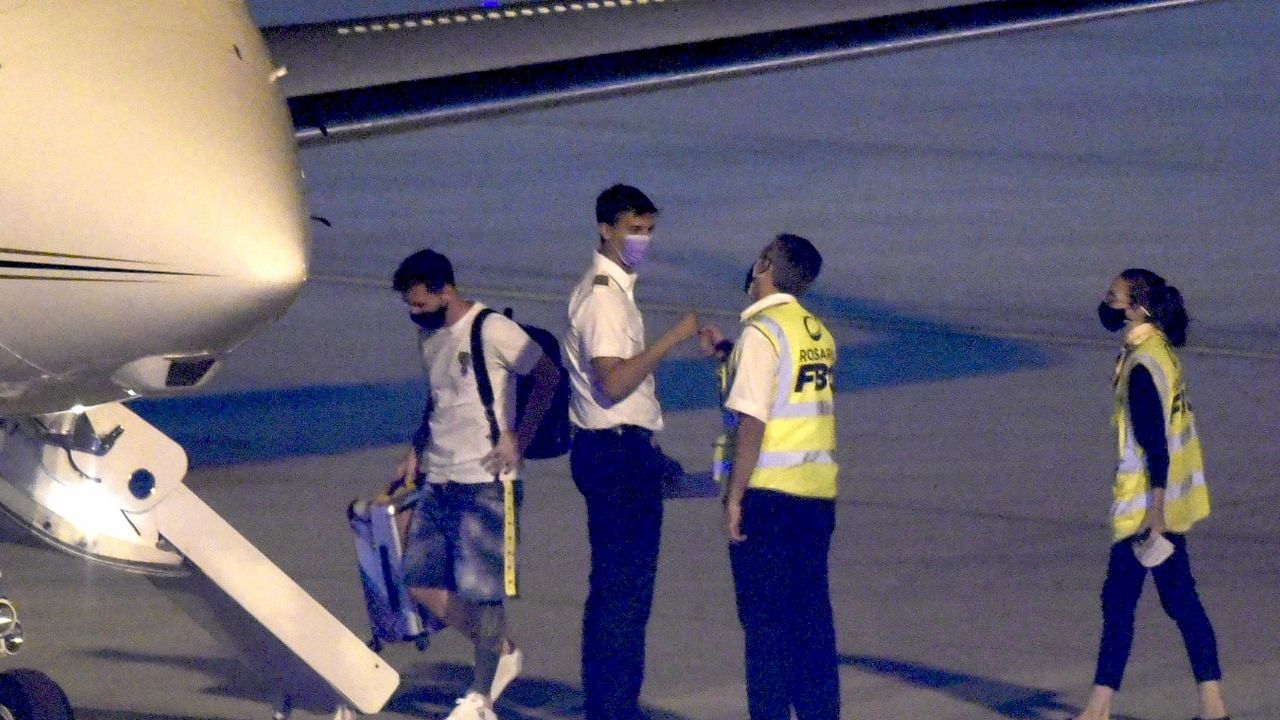 These star players were in quarantine at their home in Rosario. Paris Saint Germain started the exercise this week. Due to this there is a possibility of more players in the team getting infected. (AFP Photo) 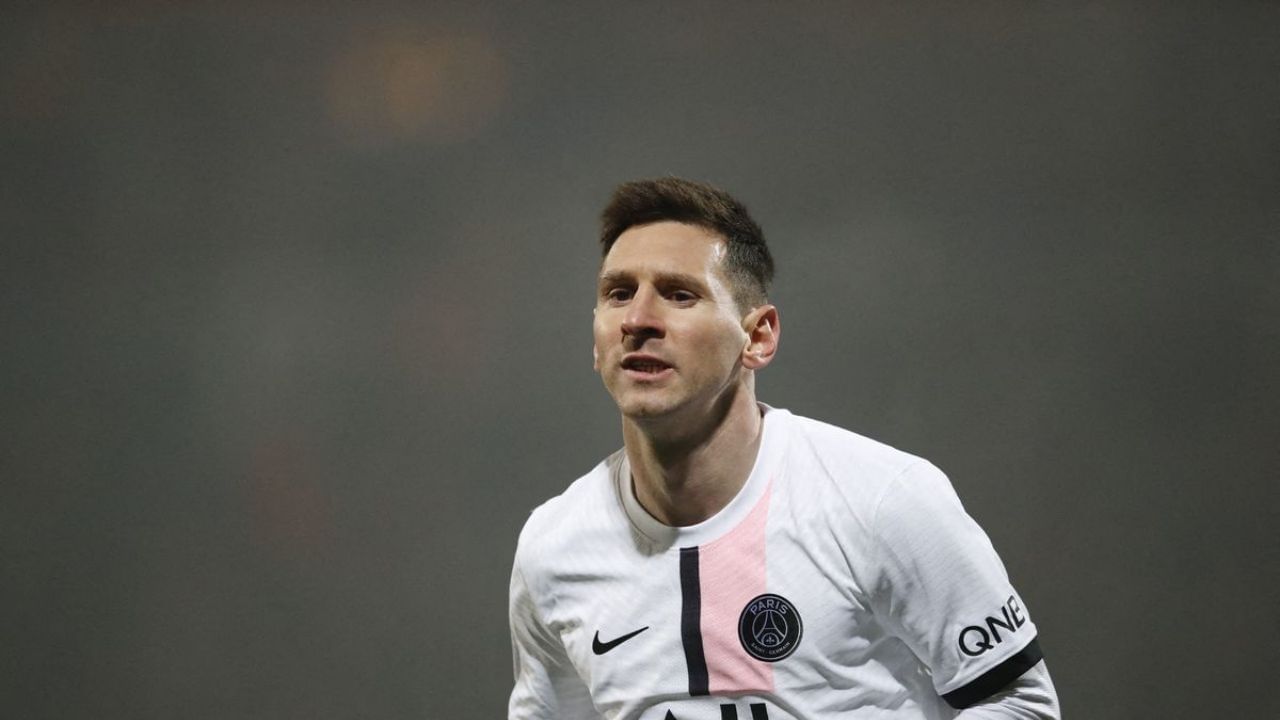 PSG had told in its statement that a staff member of the team has also been found infected. The club did not reveal the names of the players earlier, but later the medical team said in their statement that apart from Messi, left-back Hua Burnett, backup goalkeeper Sergio Rico and 19-year-old midfielder Nathan Bitumzala have been found infected with Corona. (File Pic) 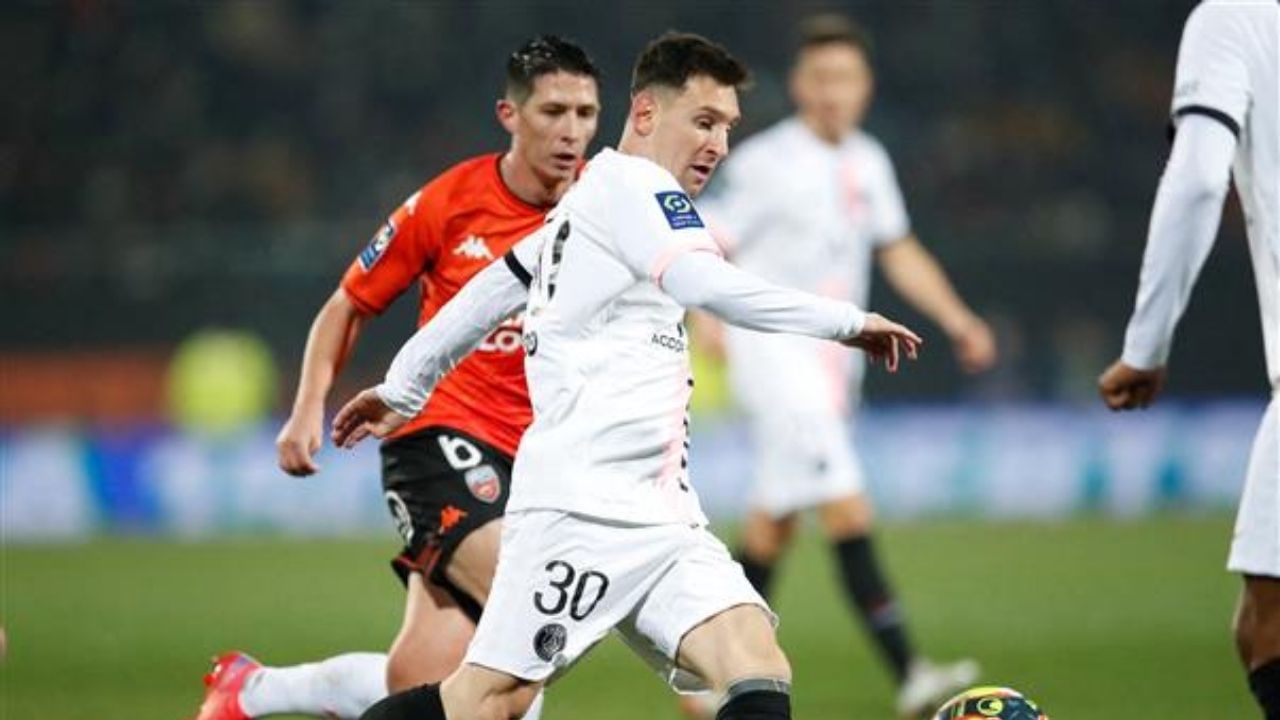 PSG has to play a match against Lyon on January 9. Messi’s team PSG is currently in the first place in the French Football League. They have won 14 out of 19 matches and have lost one with four matches being drawn. (File Pic) 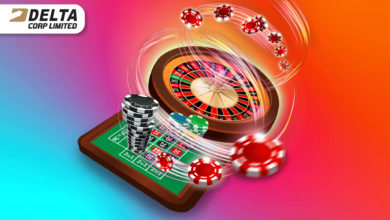 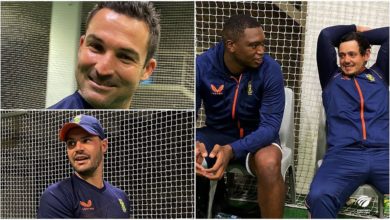 IND VS SA: South Africa will have to be considered weak, a big mistake, know how is the form of the opposing batsmen – bowlers? 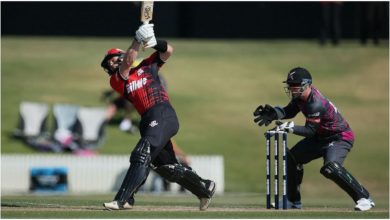 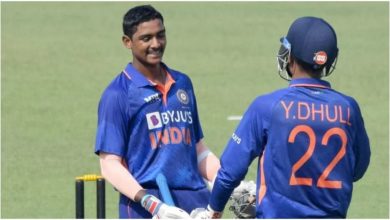