Lenovo Tablet: Lenovo is going to launch its new device in the Indian market soon. This is a tablet (Affordable Tablet) and its teaser has also surfaced. Actually, the teaser of Tab P11 has surfaced on Lenovo India website. Also this slat has been listed on Amazon. Both the listings show that the company is going to launch its new product in India. This tablet has already knocked in the European and American markets. In such a situation, we can easily guess the specification.

Although this tablet can be introduced in India only in this month. Lenovo Tab P11 Plus has a display of 2 thousand resolution of 11 inches. Along with this, solid speakers and 7700 mAh battery have been given in it. This tablet will be better than the P11 tablet, it will knock with many better configurations than the old version.

This upcoming tablet from Lenovo comes with MediaTek Helio G90T chipset and 6 GB RAM. Also, Lenovo Tab P11 Plus works on Android 11 OS in this. It also gets Google Kids Space.

Specifications of Lenovo Tab P11 Plus

Talking about the specification of Lenovo Tab P11 Plus, it has a 13-megapixel camera on the back panel. While an 8-megapixel selfie camera has been given. Dolby Atmos is supported in this phone, which comes with quad speaker setup.

It will come with a 7700 mAh battery which can give 12 hours of battery backup on a single full charge. The picture listed on Amazon also shows the S stylus pen, which also gives the option of drawing on the screen including handwriting.

The price of this upcoming device, which will be available for sale in India, has not been disclosed, but on the US website it is listed for US $ 259.99 with 6 GB RAM, which after converting in India will sit around 20 thousand rupees. . 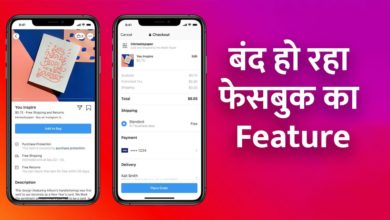 Facebook’s big decision, this feature will be closed from October 1 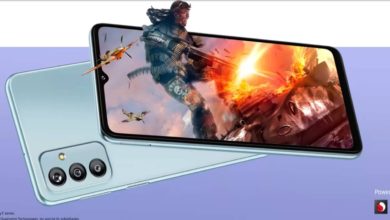 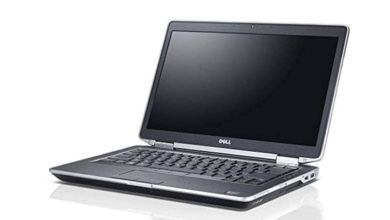 From HP to Dell, these good laptops are getting much cheaper than brand new 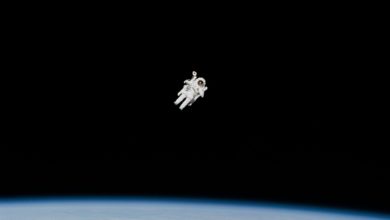