The batsman, who had made a record 217 first-class appearances before making his international debut, played only 4 Tests for Pakistan between 1964 and 1967 and never represented his country again after that.

He was capable. The iron of his ability was convinced in the debut test itself. Batting for 5 and a half hours, he scored a match-saving century in the Karachi Test. In the first innings of the debut test, 166 runs from his bat was the biggest score of his test career. But, even after this brilliant performance against a strong team like Australia, Pakistan did not appreciate that opener. The batsman who had made a record of playing 217 first class matches before making his international debut, played between 1964 and 1967. Pakistan Played only 4 Tests for India and never represented his country again after that.

Now the question is why all these are being discussed today? So that is because today is the birthday of that player. We are talking about Khalid Ibadullah, the opening batsman of Pakistan. Born on 20 December 1935, this former Test cricketer of Pakistan has turned 87 today.

Pakistan did not give chances to Ibadullah. But, his talent was tested very well by England’s county team Warwickshire. Khalid Ibadullah went too far in world cricket to play for Warwickshire. Between 1954 and 1972, Ibadullah served Warwickshire for 18 years. During this, he scored more than 1000 runs for this team 6 times, in which 2098 runs scored in 1962 was the highest score. His top score for this team was 171 runs, which he scored against Oxford University in the year 1961. 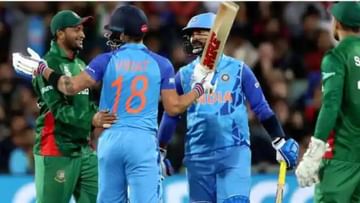 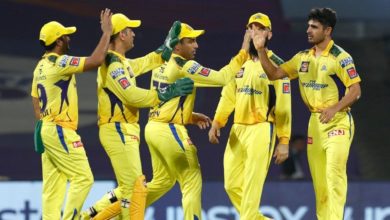 RR vs CSK IPL 2022 Head To Head: Will Rajasthan prove to be ‘royal’ again in front of Chennai, know when, where and how you can watch the match

Lionel Messi’s wife created panic wearing a bikini, the legendary footballer is on a romantic break, holidaying on a beautiful yacht 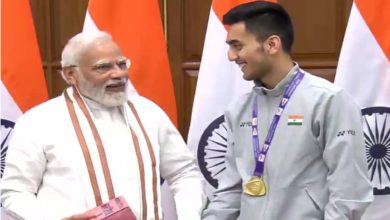