Lava X3 Price in India: If you also want to leave the phone of the Chinese company and buy the phone of the Indian company, then tell that Lava has launched its new Budget Smartphone Lava X3 at an affordable price. Know the price and features.

Lava Mobiles under 7000: know the price

Desi Handset Manufacturer Company Lava Has launched its new budget smartphone to compete with the smartphones of Chinese companies present in the market. Lava X3 has been launched for the customers. This latest Lava smartphone will compete with the already existing smartphones in the market under Redmi A1 Plus and Realme C Series. Let us introduce you to the Indian Company slag Let’s give detailed information about this latest handset Lava X3 from its price in India to the features given in this device.

In this Lava Mobile phone, 32 GB internal storage has been given with 3 GB RAM, the price of this device has been fixed at Rs 6 thousand 999. Three color variants of this handset have been launched, Arctic Blue, Charcoal Black and Luster Blue. Talking about availability, the sale of Lava X3 will start for customers from December 20, now customers who pre-order this device will be given free Lava ProBuds N11 Neckband worth Rs 2999 from the company. 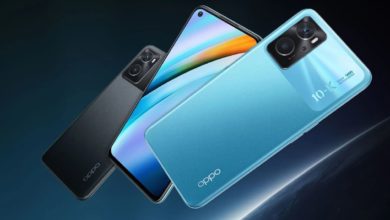 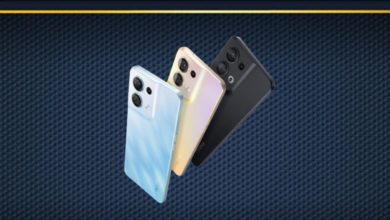 These smartphones will be launched next week, included in the models list of companies like Samsung, Xiaomi, Oppo!

Redmi Note 11 SE launched in India, these cool features are given for Rs 13499 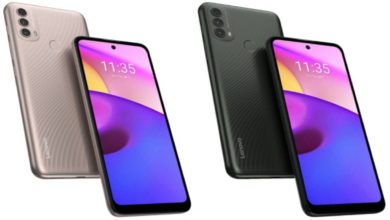 Lenovo launched a new phone with 5000mAh battery, the price is less than Rs 12000