Lava Blaze NXT Price in India: Lava has launched its latest budget smartphone Lava Blaze Next for the customers with many great features. Let us give you the detailed information from the price to the features of this handset.

Lava has launched its new budget smartphone in India. Lava Blaze NXT has been launched. this smartphone Lava Blaze Is the updated version of, which was launched in July. The specialty of this phone is its low price. You will get a phone with a big battery of 5,000mAh for less than Rs 10,000. Other special features of this phone include 6.5-inch display and 13-megapixel primary camera.

A single variant of the phone has been launched which offers 64GB storage with 4GB RAM, the price of this model is Rs 9,299. The listing of the phone has been done on Amazon, which shows that this Lava smartphone will be available in red and green colors. However, it is not yet clear when the sale of the smartphone will start in India. Lava’s new phone will compete with the budget smartphones of Realme, Redmi, Infinix in the Indian market. Let us tell you that this month, Lava launched the Lava Blaze 5G phone for the customers at less than 10,000. The sale of this phone will start on Lava’s e-store from December 2. 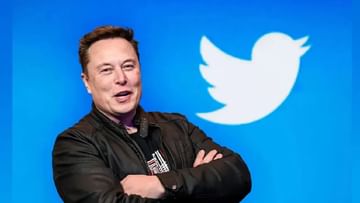 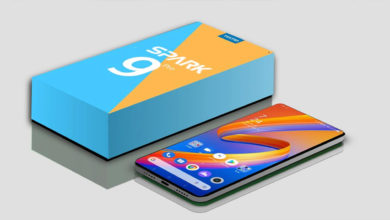 Tecno’s Spark 9 Pro has been launched in the international market, know when it will make its entry in India! 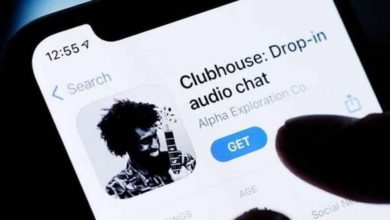 A fun feature in Clubhouse, now you will be able to chat through text in voice rooms 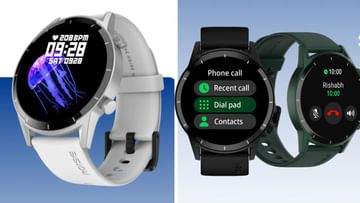