Scooter’s famous brand Lambretta has launched two new scooter Global launch of During the launching event, the company presented itself in front of the whole world. Lambretta G350 And Lambretta X300 Scooter lifted the curtain. The Lambretta G350 has knocked on the old look of the company with a classic retro look. At the same time, keeping pace with the new age, Lambretta X300 has been introduced with a completely futuristic design. In both the scooters, users get the front horn cast finished in chrome as per the iconic design of Lambretta. Let us have a look at the specifications of both the scooters.

The Lambretta G350 is a sleek retro-styled scooter. In the latest scooter, users get a 330.1 cc single cylinder, 4 valve petrol engine. The powerful engine of the scooter gives a different level to its performance. Lambretta G350 has knocked with a classic design. But users also get many modern features like USB phone charger in it.

The company has given a very futuristic design to the Lambretta X300. This scooter will appeal a lot to the youth. Users get a 275 cc single cylinder, 4 valve petrol engine in it. This scooter is quite advanced in terms of look and design. Users get square LED tail light with LED indicator in it. This is one of the biggest tail-lights in recent times.

Variants of both the scooters

Lambretta has introduced the G350 in 3 beautiful shades. Users get orange seat in white shade, dark red seat in red shade and orange seat in black shade. At the same time, users get 4 futuristic silver, white, black and green shades in X300. But in all its variants, the seat color is dark green. However, its wheel rim has been given silver and black color.


When will you knock in India? 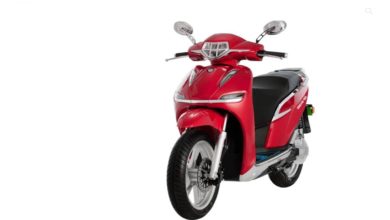 Decline in electric two wheeler sales, know what is the reason 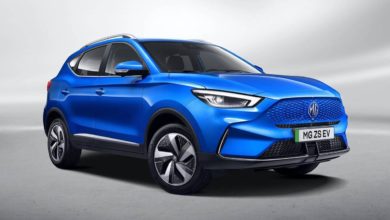 MG’s new electric car will get more comfort, as well as many new features 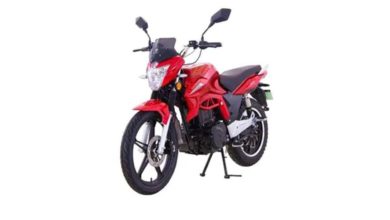 New Electric Bike: New bike launched in the Indian electric two wheeler market, it has a range of 110 KM and is priced at Rs 1.60 lakh 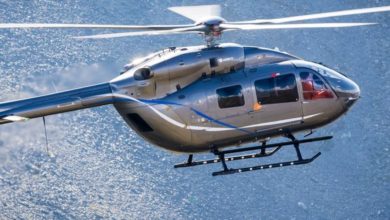