Lalit Modi recently made this announcement on social media regarding Sushmita Sen, according to which both are dating each other. Romantic pictures of both have also surfaced on social media.

Former IPL Chairman Lalit Modi ,Lalit Modi, Has a deep connection with controversies. He left India after his name surfaced in the money laundering case. As much as his name was in the headlines due to the money laundering case, his personal life was also in the headlines. However, at this time Lalit Modi’s personal life is getting more headlines because recently he has announced that he and Sushmita Sen (Sushmita Sen) dating each other. But do you know who was in Lalit Modi’s life before Sushmita Sen? Let us tell you that Lalit Modi is a married person who has big children. Lalit Modi Minal Modi (Minal Modi) was married to.

Lalit Modi’s mother did not want her to marry Meenal

Actually, Lalit Modi used to like Minal Modi very much but Bina Modi, mother of Minal’s friend Lalit Modi, did not like it much. Bina Modi was very disappointed with the marriage of both. Lalit Modi was 9 years younger than Minal, but after a lot of drama and anger, Lalit and Minal finally got married on 17 October 1991.

However, Minal was also already married. Minal was married to Jack Sagarani with whom she had a daughter named Karima. At the same time, Meenal and Lalit’s daughter is Alia and son is Ruchir. Meenal and Lalit have been spotted on vacation quite often. Whose pictures used to dominate social media at that time.

When Minal was pregnant, Sagarani was involved in a scam and was lodged in a Saudi Arabian jail for several months. Even when his daughter Karima was born, he could not meet Minal. Shortly after, the news also came out that Minal had divorced Sagarani, after which she moved to Delhi after a few months and stayed there at the house of her friend Bina Modi (Lalit Modi’s mother). While there, Minal met Lalit and both fell in love, then both of them expressed their desire to get married, due to which Lalit’s mother was angry.

Minal passed away on 10 December 2018. Giving information about which Lalit Modi wrote on his Twitter account that, ‘You have been my life and my journey.’ Lalit was very much in love with Meenal and after his death, he was very broken. After his death, he made many tweets and expressed his feelings. He wrote that, ‘My love, my life, my soul… you are finally at peace and I am sure you will keep an eye on us.’

Lalit Modi did not give information about how his wife Minal Modi died, but he did mention that he spent a large part of his life battling cancer. For your information, let us tell you that now Lalit Modi is falling in love with Bollywood actress Sushmita Sen. On Thursday, July 14, he has officially given information about this on his Twitter and Instagram accounts. 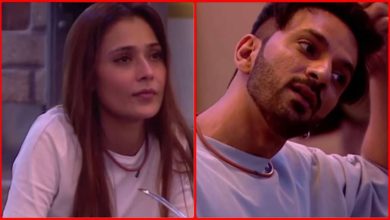 Lock Upp: Sara Khan and her ex-husband Ali Merchant clashed with each other, angrily told each other – you ruined my life 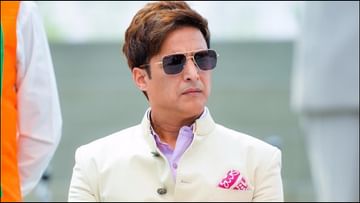 Jimmy Shergill’s son Veer is no less than a hero, made such a body at the age of 18 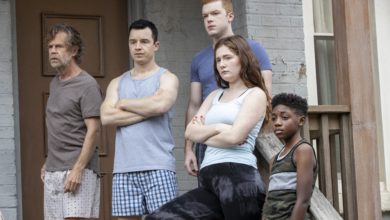 Shameless Season 11 Netflix Launch Day: When Can You Binge the Display? 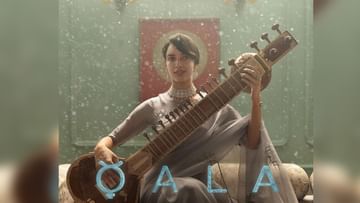 Movie Review: Qala released with twists and turns, see the dark truth of the music world