The film ‘Lal Singh Chaddha’ will not be released on 14 April 2022. Aamir has thanked the team of Adipurush by announcing the new date. Not being able to complete the film on time has given the reason for postponing it.

Bollywood actor Aamir Khan ,Aamir KhanMost awaited film ‘Lal Singh Chaddha’ (Laal Singh ChaddhaThe auspicious day of release is not coming. The release date of this film has been postponed many times. Last year there was a plan to release on Christmas but this year its release date was fixed on Valentines. Then due to the increasing case of Kovid, it was to be released on April 14, but now this film will not be released even on this day. Everyone knows that Aamir Khan gives at least one year to a film, but Aamir gave about 3 years to this film. Even after giving so much time, its release is continuously getting postponed. Once again there is despair among the fans of Aamir Khan. Aamir Khan ProductionAamir Khan ProductionIt has been told by issuing a statement that this film will not be released on 14 April 2022. Simultaneously, by announcing the new date, thanked the team of Adipurush. Not being able to complete the film on time has given the reason for postponing it.

Thanks to the team of the film ‘Adipurush’

He further wrote that we would like to heartily thank Bhushan Kumar, T-Series, Om Raut and the entire team of Adipurush. We would like to thank them for shifting the release date of Prabhas, Kriti Sanon and Saif Ali Khan starrer ‘Adipurush’. Laal Singh Chaddha may release on 11 August 2022.

Aamir Khan’s ‘Lal Singh Chaddha’ was scheduled to release on 14 April 2022. This is the official remake of Hollywood film ‘Forrest Gump’. Kareena Kapoor is also in the lead role in this film. Advait Chandan is directing this film. South actor Naga Chaitanya is going to debut in Bollywood with this film. 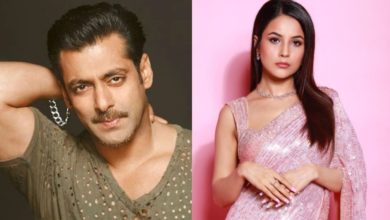 Sofia Hayat Hospitalized: After spiritual fasting, Sofia Hayat’s health deteriorated, she fainted and had to be hospitalized 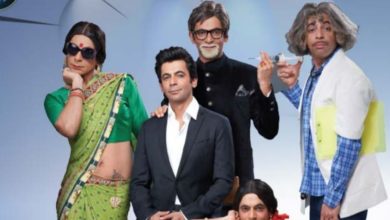 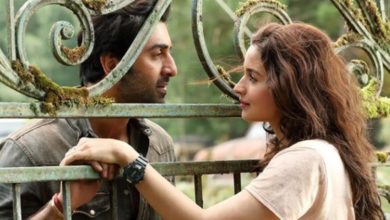 The wait is about to end, Alia’s first look from the film ‘Brahmastra’ is coming in front of everyone on this day