Kamal Rashid Khan (KRK) has tweeted about Arjun Kapoor and Malaika Arora. People are getting a lot of reactions on his tweet.

actor and film critic Kamal Rashid Khan (KRK) is often in discussion about his controversial statements. Big film stars remain on their target. Whether predicting flops of films or making big allegations on film stars, KRK is ahead everywhere. However, in the midst of all this, KRK has now made a tweet on Sunday, due to which everyone is surprised. KRK, who often criticizes film stars, has praised Arjun Kapoor and Malaika Arora in tweets.

What has Kamal Rashid Khan said?

i love @arjunk26 and #MalaikaArora because they both are brave people! They are not scared of anyone.

Many users are surprised to see tweets in praise of film stars from the Twitter handle of Kamal Rashid Khan. One user wrote, “Are you writing in a sarcasm or really?” One wrote, “But you are scared of Salman..yes or no?” Arjun and Malaika are in a relationship for a long time

Let us tell you that Arjun Kapoor and Malaika Arora have been dating each other for a long time. For a long time, both the stars kept this truth of their personal life hidden from everyone. However, when he declared his love, he did so openly in front of everyone. Arjun and Malaika are seen with each other on many occasions. Both keep sharing special pictures of each other on their Instagram as well. Also, both the stars are often seen going on vacations together.


On the work front, Malaika Arora, who is known for her fitness, will soon be seen in Disney Plus Hotstar’s new show Moving with Malaika. On this show, Malaika will be seen revealing many secrets related to her life. The show will stream from 5 December. Arjun Kapoor was seen in the film ‘Ek Villain Returns’ a few months back. Her upcoming films include projects like Dog and Mere Husband Ki Biwi. 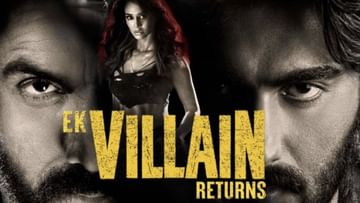 The film earned only this much on the second day of release, know how much business did it do? 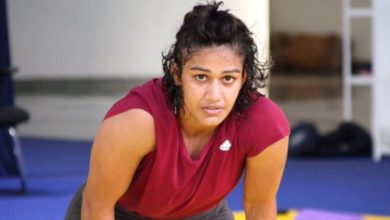 Tv9 Exclusive: ‘I was so scared when my son refused to recognize me after coming out of lock-up’ – Babita Phogat 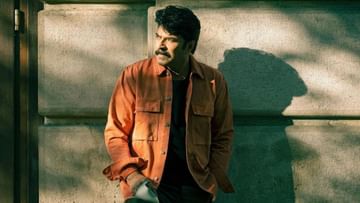 Happy Birthday Mammootty: What happened that Mammootty could not hold back her tears