Virat Kohli, one of the best cricketers in the world, has turned 34 today. Know his 34 records on this occasion

Virat Kohli holds the record of scoring the most runs against a team in T20 World Cup.

Virat Kohli is one of the best cricketers in the world. The former Indian captain, popularly known as King Kohli, made his international debut for India in 2008 with an ODI match against Sri Lanka. after debut Kohli Never looked back. Today he has become the life of the team. He represented the country in 102 Tests, 262 and 113 T20 matches.

Kohli has 8 thousand 74 runs in his name in Test cricket, which includes 27 centuries and 28 half-centuries. In ODIs, he scored 12 thousand 344 runs including 43 centuries and 64 half-centuries. He has 3 thousand 932 runs in T20 cricket. He has scored 1 century and 36 fifties in the shortest format of cricket. Born on November 5, 1988, Kohli has turned 34 today. Know his 34 records on this occasion 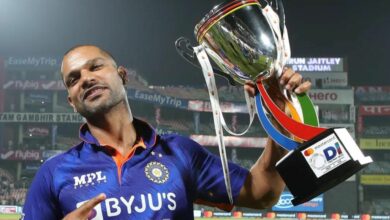 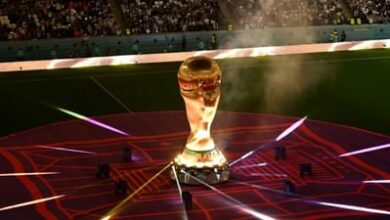 FIFA World Cup: France or Argentina who will become champion? These 10 players will decide 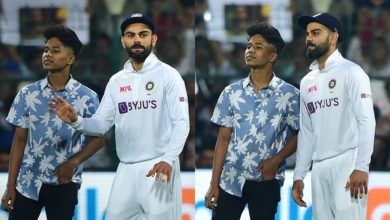 Video: Fans entered the field to meet Virat Kohli, broke the bio-bubble and took the photo, then there was a fierce running 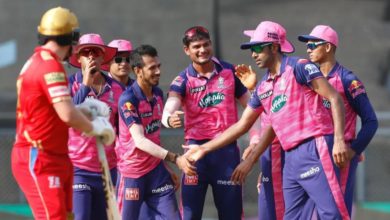