Sheikh Abdul Sattar of Visakhapatnam is now a software engineer

No work is small or big. Seeing the work of anyone, he should not be neglected or ridiculed. Do you know when his luck will turn? One such thing on social media these days success story (Success Story) is becoming very viral, which is no less than an inspiration for today’s youth. Sheikh Abdul Sattar, who once worked as a food delivery agent, is now a software engineer in a company. All this is the result of their hard work and dedication. So let’s know about this wonderful journey of Sheikh Abdul Sattar.

Sheikh Abdul, a resident of Visakhapatnam, Andhra Pradesh, has shared his Struggle Story on LinkedIn. In which he has told that he used to work for Ola, Swiggy, Uber, Rapido and Zomato to financially support the family members. He has written, I am a delivery boy. I have a dream. I have been everywhere since my final year of college. Since my father is a contract worker, we did not have enough money to survive. That’s why I wanted to give all possible financial help to the family from my side. I was a little hesitant. But being a delivery boy learned a lot.

Such a life took a new turn

Sheikh Abdul while narrating his story told that one of his friends had insisted him to take a coding course. This helped Sheikh Abdul to become a software engineer and today the result is in front of everyone. However, this journey was not that easy. According to Sheikh Abdul, he worked as a delivery boy from 6 pm to 12 noon to learn coding. The money that they got from this, they used to meet the small needs of the family for their pocket money.


He told that he soon started developing web applications. During this time he also completed some projects. After that started applying for jobs in companies. Sheikh Abdul says that becoming a delivery boy gave him a different confidence. Actually, he was hesitant to share anything with anyone. But after becoming a delivery boy, he got help in increasing the interaction with the people. Sheikh Abdul says that today he has reached a position that he can pay his parents’ expenses with his salary in a few months. 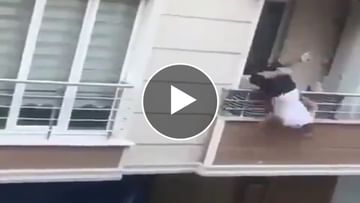 VIDEO: Fierce anger on the man, fell down from the roof in an attempt to throw the goods 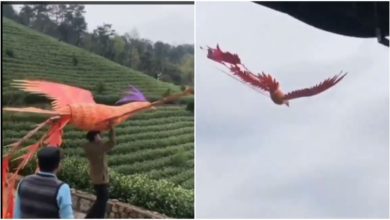 Viral: With the help of lifeless wings, the giant bird flew high, watching the video, people said – ‘This is amazing’ 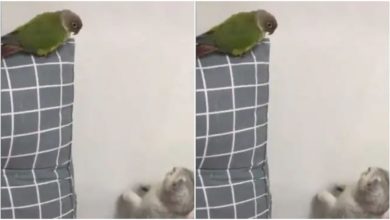 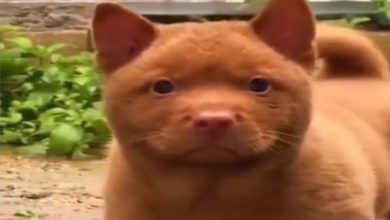 Is this a cat or a dog? Confused public, recognize yourself by watching VIDEO