Ever since KL Rahul returned from injury, he has not been seen in his old form nor has his strike rate looked the same. That’s why he has been the target of critics.

KL Rahul is currently on the target of critics for his batting. (File Pic)

Indian team batsman KL Rahul He is facing criticism about his batting. Runs are not coming out of his bat, but apart from this, he is on the target of critics for his strike rate. If his T20 strike rate is seen from January 2021, then it has been 127.96. In the press conference before the match against Australia on Tuesday, Rahul was asked about the strike rate, in response to which Rahul said that he is working on it.

Indian vice-captain Rahul on Monday said that he is working on many aspects of his game and strike rate is one of them. Rahul was not very successful in the Asia Cup as well. There were definitely some runs off his bat against Afghanistan, but before that he could not score much runs in the Asia Cup matches on the Zimbabwe tour.

No one is perfect – Rahul

Indian team Often fails in multi-team tournaments. Recently in the Asia Cup-2022 also the team could not reach the final. The team gets a lot of criticism for this. Rahul said that the team criticizes itself more than anyone else. He said, “Criticism happens every time. We criticize ourselves more than you criticize. We dream of winning. We are representing our country. We want to win the World Cup and that’s what’s on our mind. When we don’t do well, we are more unhappy than ourselves. 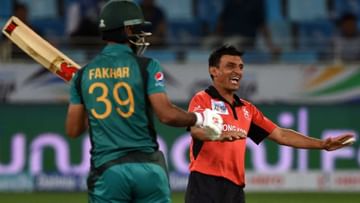 3 teams reached Asia Cup after exhausting their breath, now a threat to India-Pakistan 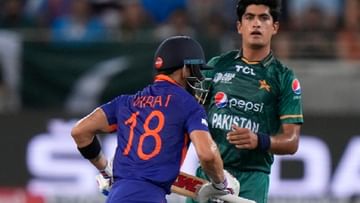 India and Pakistan match after 4 days, both teams will play T20 series 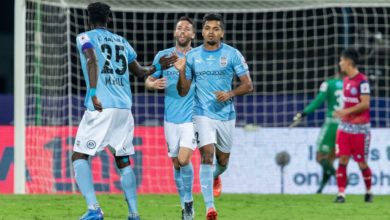 Sara Tendulkar and Shubman breakup! both unfollowed each other