in debt Future Retail Group ,Future Retail Limited) Chief Financial Officer (Chief Financial Officer) CP Toshniwal has resigned from the company which will be effective from May 12. Toshniwal (CP Toshniwal)’s resignation has come recently after the resignation of many senior executives of the company. In fact, billionaire businessman Mukesh Ambani-led Reliance Industries had last month canceled a possible Rs 24,713 crore deal with Future Retail. The creditors of Reliance Industries voted against the deal. After the cancellation of the deal, many top executives of Future Retail started resigning from their positions.

Future Retail said in a regulatory statement, CP Toshniwal, the company’s Chief Financial Officer, has resigned from his position with the close of business hours on May 12, 2022. As a result, he will also cease to hold the position of Key Managerial Personnel (KMP) of the company. Future Retail, a flagship firm of Kishore Biyani-led Future Group, is now facing an insolvency petition filed by its lenders before the National Company Law Tribunal.

Future Retail Limited is one of the 19 group companies to be transferred to Reliance. This company was part of the deal done in August 2020. Under the deal with Reliance, 19 companies of the group, including Future Retail, would have been handed over to Reliance. However, the deal was canceled after protests from Amazon. Bank of India has appealed for insolvency process against Future Retail. Amazon has opposed this.

Debt Negotiation: Guide on All the Pros and Cons 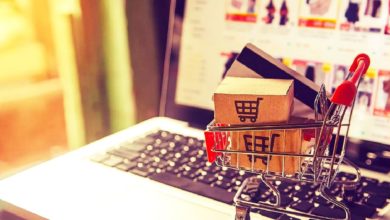 What if payment is missed under Buy Now Pay Later? 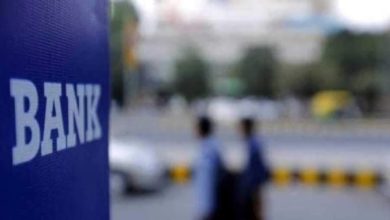 Preparations for changes in rules related to bank fraud, banks demand from RBI