Recently, Kim had asked the court for written permission to get her status single, but West did not accept that Kim should call herself single, not considering herself married, so she filed a document to dismiss Kim’s petition in court. had done

hollywood star Kim Kardashian (Kim Kardashian) and her husband American rapper Kanye West (Kanye West) The debate is not taking the name of stopping. Every day some news is coming in their case. Everyone knows that West has done a lot in the last few years, which makes it clear that he does not want to separate from Kim, but it seems that Kim does not want to delay her divorce even for a moment because if the news agency FP is to be believed, Kim has In the Superior Court, West has objected to the change in several conditions in the divorce process by filing documents.

Divorce is getting delayed

Recently, Kim had asked the court for written permission to get her status single, but West did not accept that Kim should call herself single, not considering herself married, so she filed a document to dismiss Kim’s petition in court. And now Kim filed documents in Los Angeles Superior Court on Wednesday, February 23, 2022, stating that Kanye West has since legally changed his name and began adding new conditions for divorce in a recent filing. Gave. In which West has now demanded security for himself.

Kanye West is resorting to lies

In such a situation, Kim says that all this is being done unnecessary and on the basis of lies. In which it will happen that the couple will have to change the earlier agreement. At the same time, Kim said that from this it is understood that these are all attempts by West to delay the divorce. While it was decided between Mary and West that this divorce would be personal and private, she did not do so. That’s why she wants the court to give a quick verdict to end this marriage.

In recent months, Kanye West has lashed out on social media against Kim Kardashian, her family and her boyfriend Pete Davidson. He openly put many complaints, such as Kim is taking the only decision regarding his children. Whereas in the process so far in the court, it was decided that both the mother and father would take a mutual consent decision for the children. Keeping away from children’s birthday parties and many such programs is being ignored. Kim and Kanye’s relationship started in the year 2012. Kim and Kanye married in 2014 in Italy. They have four children. Their elder daughter’s name is North, elder son’s name is Saint, younger daughter’s name is Chicago and son’s name is Sam.

Karthik Aryan’s mom has gone through the pain of cancer, remembering the actor’s tears; Said- ‘That time cannot be forgotten’

Who is Meva Suvari, who was raped by her brother’s friend at the age of 13? 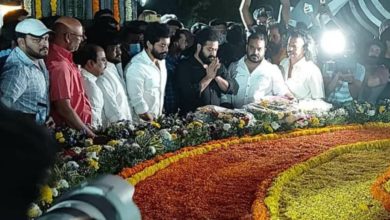 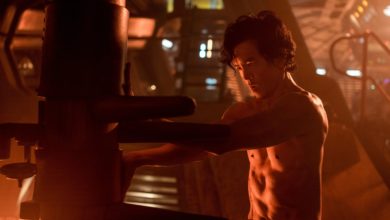 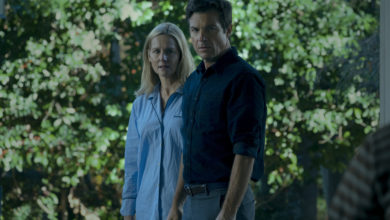 The Greatest Videos and Television set to Stream This Week: January 21