Kia Sedan Cars: After Kia EV6, now the company is going to bring a sedan car in India. In fact, in some countries outside India, the company is already selling the sedan car Kia Forte. Let’s know its features.

Kia Sedan Cars: Kia is rapidly expanding its segment in India. By the way, the company is currently in India Kia EV6 (Kia EV 6) is going to be launched, but after this the company is also preparing to launch a sedan body type car in India. After launch, this car will compete with Hyundai Elantra and Skoda Octavia. Let us inform that Kia had knocked in India in the year 2019 with the Seltos.

Kia India made its debut in India with a mid-size SUV car, which is named Kia Seltos. This car competes with Hyundai’s Creta. After this, the Korean company gave many updates to this car. In the year 2020, the company introduced the Sonet car and then Kia Sonet knocked. Then earlier this year, Kia introduced the Carence, which is a car in the MPV segment.

Outside India, the Kia Forte is sold in a sedan body type, which the company describes as sleek and sporty. Updated design has been given in it, as well as it has a powerful engine option. It also has the option of manual transmission. Under the latest design, the company has used new daytime running lights and it has LED daytime running lights. Also the new corporate logo has been placed on the front.

Tiger nose front grille has been used in Kia sedan car. Also, the bumper has been redesigned in comparison to the old model. It has features like big ear intake, triple LED fog lamps, new wheels, bootlid spoiler. It has been given an updated LED tail lights.

Talking about the cabin, a 10.25-inch touch screen infotainment system has been given in this latest car. It has a 4.2-inch driver display, on which many things including speed and fuel indicator can be seen. It has wireless support for Apple Car Play and Android Auto. It also gets the function of electric parking brake and auto hold. 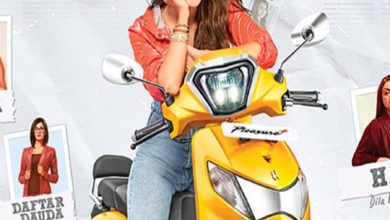 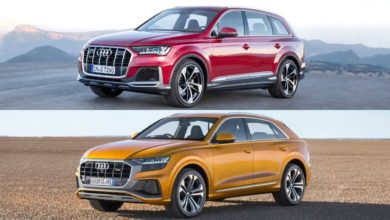 Fuel system malfunction in Audi SUV worth millions, 50 thousand cars were recalled from all over the world 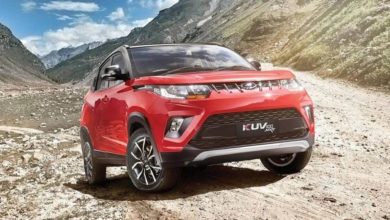 Mahindra is going to launch the country’s cheapest electric car, will be launched in the market by the end of the year! 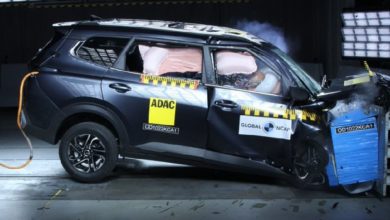