Kia Ev 6 will be launched in India tomorrow.

Kia EV 6 Launch: Kia can knock in two variants in India, which will be named GT and GT Line AWD. In these, the option of battery backup can also be different. This car will compete in India with Volvo XC40 Recharge and Hyundai Ionic 5, which are premium segment EV cars.

Kia last week only Upcoming EV (Upcoming EV car) had started booking and now the company is going to launch its first EV car in India. Its booking amount has been kept at Rs 3 lakh. There are many features in this car, which come with different features. This electric car of Kia will knock in premium features and looks. This car will be offered in two variants, in which the driving range of the top variant will be more than 500 km. In such a situation, it will cover the journey from Noida to Lucknow in just single charge.

The Kia EV6 is a crossover body type car and is an electric car. This is the company’s fifth car in India, in which it has previously introduced the Seltos, Carnival, Sonet and Carens. Now the Korean company is also going to present this EV car tomorrow. Kia has introduced this car in the global market before India.

Kia EV6 will compete with these cars

The Kia EV6 electric crossover car will compete with many new cars, which are going to knock soon. The car will be powered by the Volvo XC40 Recharge and the Hyundai Ionic 5, which are premium EV cars.

Only 100 units will be available for sale in India

Kia will start selling the EV6 in India through the Completely Built Units (CBU) routes. The Korean carmaker will make this car available in limited numbers in Barat. According to the information, the company will make 100 units available for sale in India. However, till now the company has not shared information about whether the production of this car will start in India or not.

The Kia EV6 will be available in two variants in India, namely the GT and the GT Line AWD version. With the help of the GT version, users will be able to generate power of 229 hp, while the peak torque of 350 Nm will be generated. On the other hand, the GT Line AWD version will be more powerful and it will be able to generate 347 hp power and 605 Nm peak torque. 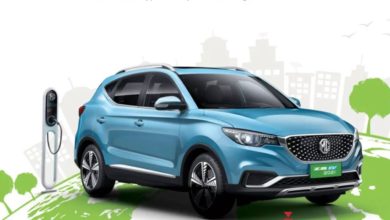 After the success of MG ZS EV, now the company is bringing another electric car, which will reach 100 kmph in just 4 seconds. 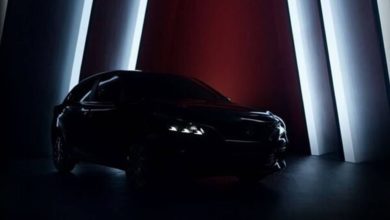 2022 Maruti Suzuki Baleno will be launched on 23 February, the company has confirmed 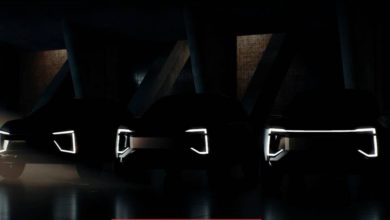 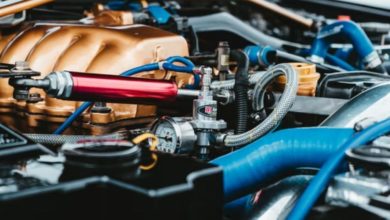 These 6 big problems usually come in every car, know here what is the solution