Khesari and Amrapali’s song ‘Sari Ke Palate’ has been released.

Whenever the pair of Khesari and Amrapali have knocked together on the big screen, then both of them have won the hearts of the audience. Amrapali Dubey and Khesari Lal Yadav have garnered a lot of accolades through their film Aashiqui too.

Bhojpuri cinema’s hit machine Khesari Lal Yadav (Khesari Lal Yadav) And Amrapali Dubey’s recently released film ‘Aashiqui’ (Aashiqui Bhojpuri Movie) He got a lot of love from his fans. The film was released on 4 April and the shows of this film went housefull. Now a song from this film has been released publicly, after watching it. amrapali (Aamrapali Dubey) And the fans of Khesari are stunned. The title of this song is- ‘Sari Ke Palate’. (Song Saree Ke Palet), Since its release, this song is making a splash on YouTube.

In the song of Khesari and Amrapali that has been released, you will see that both the superstars of Bhojpuri cinema are in a very romantic mood. In the video you will see that Khesari is trying to woo Amrapali. There is so much romantic chemistry between the two that the eyes of the fans will not be able to take them away from them.

Khesari Lal Yadav and Shilpi Raj have decorated this song with their voices. The music of this song is given by Arya Sharma, while its lyrics are written by Vijay Chauhan. At the same time, the choreography of the song has been done by Kun Mukherjee. This song has been rocking YouTube since its release. The song has got more than 57 lakh views till the time of writing the news.

This film was produced by Pradeep Sharma. It was directed by Parag Patil. Pradeep Sharma is called the showman of Bhojpuri cinema. There was a different craze among the audience about his film Aashiqui, because Amrapali Dubey and Khesari Lal Yadav were in the lead roles in this film. Whenever the pair of Khesari and Amrapali have knocked on the big screen together, then both of them have won the hearts of the audience. Amrapali Dubey and Khesari Lal Yadav have garnered a lot of accolades through their film Aashiqui too.

Let us tell you that these days both Khesari and Amrapali are busy in their upcoming projects. A few days ago, Amrapali shared a video on her Instagram account, in which she was seen with Dinesh Lal Yadav aka Nirhua. In this video

read this also- Dhaakad Teaser Out: Kangana Ranaut was seen riding a bike at high speed and raining bullets, teaser is full of action

Death Anniversary: ​​When KL Sehgal showed generosity, took off a beggar in the cold and gave his clothes 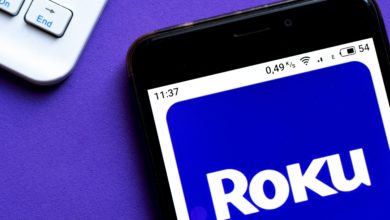 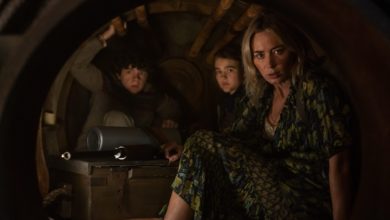 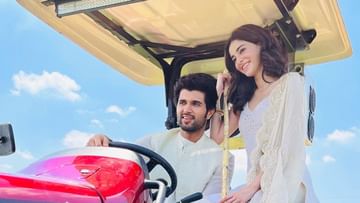 Vijay Deverakonda and Ananya Pandey did a bang for the promotion of ‘Liger’ in Warangal, Telangana