Dileep was arrested in the year 2017 and was in jail in a case related to the filming of visuals and sexually assaulting a frontline heroine of South Indian films.

Kerala High Court (Kerala High Court) Actress kidnapping case south actor dileep (South Actor Dileep) The anticipatory bail plea will be heard on the coming Tuesday. The court adjourned the matter saying they need to study the details of the latest disclosures against the actor. The state told the court that till then Dileep would not be arrested. On Thursday, the Crime Branch, which was probing the case, arrested Dileep’s close friend, Malayalam film director Balachandra Kumar. (Balchandra Kumar) The houses of the actor, his brother and a few others were raided in the wake of the latest revelations made through

Last week, the police registered a new case against Dileep, his brother Anoop, his brother-in-law Suraj and other family members under non-bailable sections. Actor Dileep had approached the court for anticipatory bail. Kumar, who had recently fallen out with actor Dileep, told the police that the actor had some clips of the female actor who was sexually assaulted and that the actor had probed the actress’ kidnapping. Threatened to take ‘self’ action against some police officers doing this.

The actor presented himself before the police investigation team and gave his detailed statement and on Wednesday he testified before the local magistrate. Incidentally, according to Kumar, the visuals that Dileep has seen so far have only been seen through the trial court and hence the new revelations made through Kumar have put the actor in deep trouble.

Told the allegations against him as baseless

Actor Dileep said in his petition that all the disclosures are “baseless” and he has not done anything wrong. Dileep was arrested in 2017 and was in jail in a case related to the filming of visuals and sexually assaulting a frontline heroine of South Indian films. After two months in jail, he was released on bail and the trial of the case is on, when the latest revelations have come to light.

Malayalam film director Balachandra had informed the police about this case in great detail and also told about the audio clip present in the phone. More recently, it was also reported that the police is conducting a search operation at the house of actor Dileep. It is being said that it was raided only to collect evidence regarding death threats. With the permission of the court, this search operation is being carried out through a 20-member team.

Also read- The Kapil Sharma Show: When a policeman got angry with Shahid Kapoor during the shooting of ‘Jersey’, the actor celebrated like this 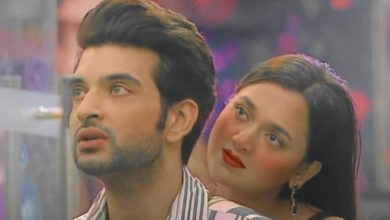 Bigg Boss 15: Astrologer told Karan Kundra and Tejashwi Prakash the pair of ‘Lakshmi Narayan’, the sum of twins is 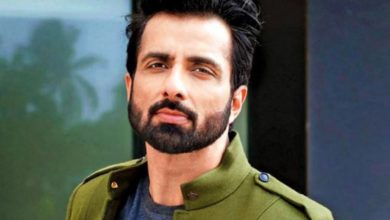 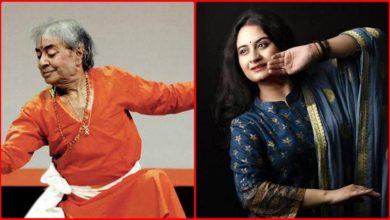