Kashmiris put out a lovely tune on Rabab, people were mesmerized by hearing

Kashmiri Plays Pasoori on Rabab: Sufian Malik shared this on Instagram and wrote, I have played all time favorite ‘Pasoori’ on Rabab. Hopefully you will like. Nearly 2 lakh views have come on the video.

You must have heard the Pakistani song ‘Pasuri’. If you haven’t heard it, then you are missing a very heartwarming and warm song. Let us tell you that this song was released in Coke Studio season 14, since then this song is making a splash on social media. The song has been sung by Pakistani singers Ali Sethi and Shae Gill, on which everyone has been forced to dance from the common public and influencers to Bollywood celebs. Now a Kashmiri on Rabab Pasuri The tune of the song has been played, the video of which is becoming very viral on social media. Trust me, this video will mesmerize you too.

This video has been shared by Kashmir’s Rabab player Sufiyan Malik on his Instagram account. The tune he has put out on Rabab will surely mesmerize you too. It sounds like some sweet lullaby. We are sure that you too would love to watch this viral clip again and again like us. So let’s watch this video first.

Watch in the video, when Kashmiri took out the tune of the song Pasuri on Rabab

Sufian Malik shared this on Instagram and wrote, I have played all time favorite ‘Pasuri’ on Rabab. Hopefully you will like. This video, uploaded on June 18, has been viewed more than 1 lakh 70 thousand times so far, while more than 12 thousand people have liked it. People are liking this video so much that there has been a flood of comments from people praising Sufiyan.


Commenting on a user, wrote, ‘Amazing brother. It’s gone. At the same time, another user has written while commenting, what you did in the end has touched my heart. Another user wrote while commenting, I have become a Jabra Wala fan of this magical tune of Rabab. Overall, this video of Sufiyan is winning the hearts of people. 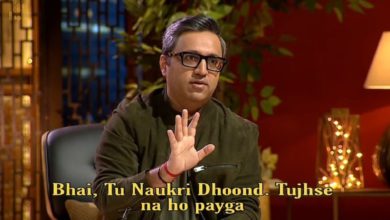 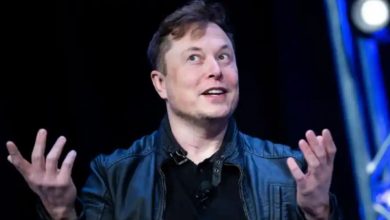 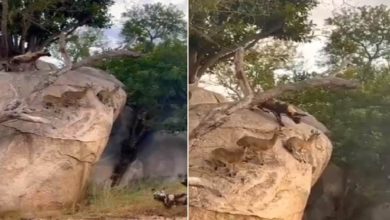 To save lives, deer have a wonderful mind, you will also be surprised to see the video 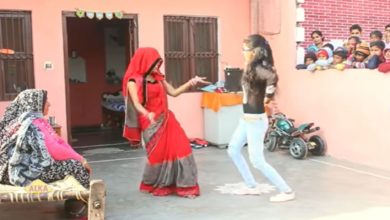 VIDEO: When the dance competition took place between sister-in-law and sister-in-law, there was a crowd of spectators, you only tell who was heavy on whom?