Kartik Aaryan On His Marriage Plan: Film actor Kartik Aryan has talked about his marriage for the first time. He has made it clear that he has no intention of getting married.

Kartik Aaryan On His Wedding: Actor who has become the heartbeat of millions Karthik Aryan When will you get married? He has finally given the answer to this question. Many fans may also get shocked by the answer. in a recent interview Karthik Has openly talked about his wedding plans. He said that there is no pressure from his family regarding marriage.

What did Karthik Aryan say about marriage?

Recently, Karthik Aryan’s film Freddy has been released on the OTT platform Disney Plus Hotstar. His acting in this film is being highly praised. Meanwhile, Karthik has answered the questions regarding his marriage. Talking to News18, he said that right now he wants to focus on his career. Karthik also told that his mother has advised him to work for three to four more years and then think about settling down in life. Even his mother does not want him to focus on anything else at this point in his career.

What did Karthik Aryan say on working in Pan India film

Regarding becoming a part of South Industry and Pan India film, Karthik Aryan said that everything depends on the script. He also said on this occasion that he would very much like to do a Telugu or Tamil film. Let us tell you that the Hindi audience is very fond of the films of South stars being released in Hindi. In such a situation, the question is arising that from when Bollywood actors will start being a part of Pan India films.


Talking about the work front, after the release of Freddy, Karthik is now waiting for his next film ‘Shehzada’. This will be the Hindi remake of the Telugu film Ala Vaikunthapurramuloo. Pushpa fame Allu Arjun appeared in the Telugu version of this film. Kriti Sanon will be seen opposite Karthik in the film. Apart from this, Karthik’s upcoming films include projects like Captain India, Aashiqui 3 and Hera Pheri. 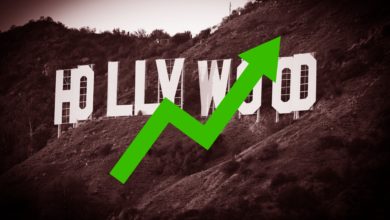 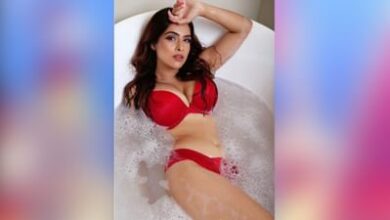 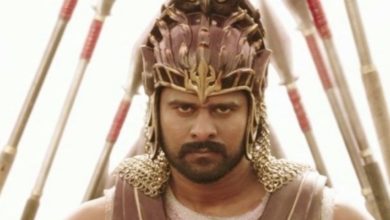 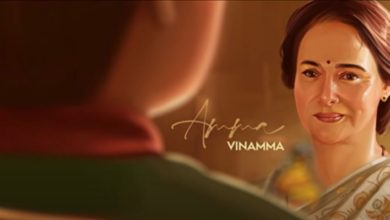 Dedicated To All Mothers: Vijay Deverakonda dedicates a beautiful song to all the mothers from Sharwanand’s ‘Okay Oka Jeevatham’