In four consecutive Test matches, on the basis of his aggressive batting style, England made a comeback even in difficult situations, but South Africa did not give any such opportunity in the first innings.

Olly Pope scored the highest 73 runs for England, but he was also bowled by Rabada.

First New Zealand and then India to blow the air of both the finalists of the last World Test Championship england cricket team This time the wind of ‘Badgeball’ itself went out. In the first test match against South Africa, England’s batting collapsed badly in the first innings. The fate of the team turned bad on the first day itself affected by rain at Lord’s and the condition did not improve on the second day as well. Kagiso Rabada on the basis of 5 wickets South Africa He piled up England for just 155 runs and then made a strong start himself.

The first innings of the first Test of the three-match series, which started on Wednesday 17 August, overshadowed England. With the arrival of new captain Ben Stokes and new coach Brand McCullum in June against New Zealand, England introduced their new aggressive form of cricket, which cricket experts were calling ‘Badgeball’ (Brandon McCullum’s style). On the basis of this ‘Badgeball’, England won 4 consecutive Tests against New Zealand and India, but did not play one in front of South Africa.

battered on the first day, the innings collapsed on the second day

On the very first day of the match, star fast bowler Kagiso Rabada got the openers off to a great start, after which stormy pacer Enrique Norkhia also spoiled England’s condition by taking 3 wickets. Rain may have spoiled the first day’s play, but England lost 6 wickets for 116 runs.

There was no improvement in the situation on the second day also. Olly Pope (73) must have tried to get some more runs quickly, but Kagiso Rabada wreaked havoc on the morning of the second day. Rabada first bowled Pope and then immediately returned Stuart Broad.

With the wicket of James Anderson, Rabada not only handled England’s innings at 165, but also took 5 wickets in an innings for the 12th time in his Test career.

After this the batsmen of South Africa also showed their wonder. The opening pair of captain Dean Elgar and Serral Arvie craved the wicket of England’s legendary bowlers duo of James Anderson and Stuart Broad. There was a partnership of 85 runs between the two, which Anderson broke by bowling Elgar. Elgar was unluckily out as he defended the ball very well, but it jumped to the stumps. Irvi (73), however, scored a decent half-century. South Africa’s middle order, however, could not play very big innings, but despite this, the visiting team took a lead of 124 runs on the second day. 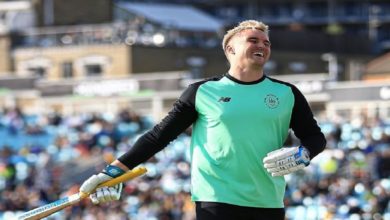 Gujarat Titans will not be affected by the departure of Jason Roy, Hardik Pandya has these 4 options! 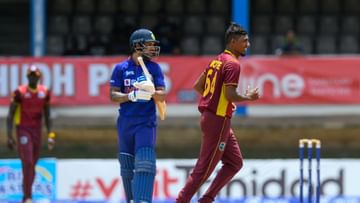 IND vs WI: The flight that surprised even Shikhar Dhawan, Armaan was heartbroken – Video 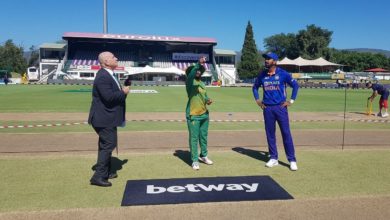 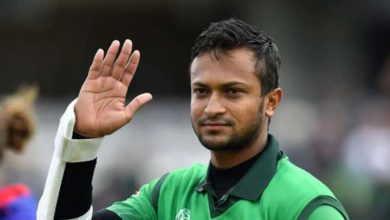 BCB President got angry on Shakib Al Hasan’s talk about mental break, said – what would he say even if he was sold in IPL?