Telugu actor Jr NTR is celebrating his 39th birthday today. To make his birthday even more special, his superhit films are going to be released on the OTT platform.

Very popular superstar of Telugu cinema known for his excellent performance and Junior NTR (Junior NTR) is celebrating its 39th birthday today. On such an occasion, a great news has come for the fans of the actor. Yes, the Telugu actor is known for his action films in the South. To make his birthday even more special, his superhit films are going to be released on the OTT platform. The actor’s recently released film RRR got a lot of love from the audience all over India. Also, the film set the theaters on fire and was a big hit at the box office as well. Apart from this, now 6 of his films are being released on OTT to make his birthday even more special.

The craze of Bahubali fame director SS Rajamouli’s film RRR is still riding on people’s heads. After which, seeing the performance of the film at the box office, it has been released on May 20 i.e. the birthday of actor Jr NTR, the Hindi version of the film on the OTT platform Netflix. The South version of the film RRR has been released on the OTT platform ZEE5. Also, the film will be launched in Telugu, Tamil, Kannada and Malayalam languages. However, keeping in mind the entertainment of all the viewers, apart from these languages, it has also been given English subtitles.

In the year 2018, Jr NTR and Pooja Hegde’s film Arvinda Sametha Veera Raghav rocked the box office. The film is based on the violent fight of a young man with the henchmen of a rival village. With a stellar performance, the film had a rating of 7.8.

Starting his career as a child artist, Jr NTR acted in the film Ramayanam based on the Hindu epic Ramayana. The Telugu film has a rating of 7.9, and the film has been released on Amazon Prime Video.

Jr NTR and Rakul Preet Singh were seen in the lead roles in Nannaku Prematho, released in the year 2016. The film is based on the revenge of the wrong done by a boy to his father.

Jr NTR and Rajamouli have collaborated in a few films, including a film Simhadri. This film was released in the year 2003. In this, actress Bhumika Chawla was seen in the lead role along with the actor. Also, it is one of the most favorite movies of Jr NTR.


Actress Kajal Aggarwal and Prakash Raj’s film Temper is known as a classic masala entertainer movie. The film was so successful that its Bollywood remake has also been made, whose name is ‘Simmba’. It stars Ranveer Singh and Sara Ali Khan in lead roles. 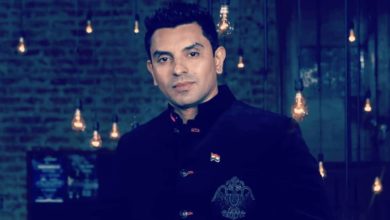 Lock Upp: Tehseen Poonawalla made a big disclosure while leaving the show, said- ‘Spent a night with the wife of a big businessman of the country’ 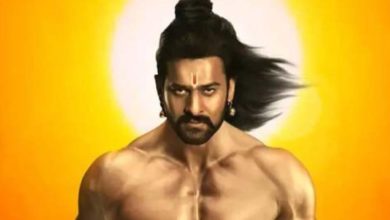 Prabhas Asks 120 Crore: Even after Radheshyam flopped, Prabhas asked for 120 crores for ‘Adipurush’, the producer was shocked by the increase in fees? 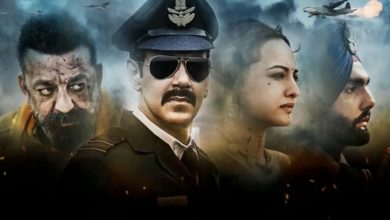 The world premiere of Ajay Devgan’s film ‘Bhuj: The Pride of India’ will be on TV, know when and where you can watch it?