Many players of the team, including England captain Jos Buttler, have been grooming themselves for many years by playing in different T20 leagues of the world including the Indian Premier League.

Under Butler’s captaincy, England defeated India to reach the semi-finals of the World Cup.

Indian cricket team t20 world cup 2022 The way in which it was started, it had raised a hope. Within just 18 days, this hope was completely shattered. England defeated Team India by 10 wickets in the semi-final on Thursday 10 November in Adelaide, showing the way back from Australia. The astonishing batting of England captain Jos Buttler and Alex Hales gave England this emphatic victory. As soon as he reached the final, Butler did not miss the opportunity to sprinkle salt on the wounds of the Indians and also took a jibe with the help of IPL.

Batting first in Adelaide on Thursday, the Indian team could only score 168 runs in 20 overs, on the same pitch, the opening pair of Butler and Hales achieved this target without losing any wicket in just 16 overs. The Indian bowlers could not make any chances in this entire match and could not put the England batsmen under any kind of pressure. Even the Indian fans at the Adelaide Oval Stadium could not help the team.

Experience of playing in IPL came in handy

After defeating India in such a one-sided fashion, England captain Buttler specifically referred to the experience of the Indian Premier League and said that due to the experience of playing a pressure match and such a huge support of the fans on it, he got this opportunity. It caused no trouble in the semi-finals. Talking about the effort to boost the enthusiasm of Indian fans especially at the stadium in the post-match press conference, Butler said,

We have played a lot in India, know that Indian cricket understands the noise of the fans, especially when a particular player comes on the field or when they bat and what is the effect of it. But having a lot of IPL experience as a team, I don’t think it is such a big factor now.

captain butler Including many players of the current team of England have been playing in the IPL for a long time. Not only IPL, but his experience of playing in Big Bash League, Pakistan Super League or Caribbean Premier League has also come in handy. Alex Hales has been one of the most successful batsmen in Australia’s BBL especially for the last few seasons and that same experience of playing in Australian conditions has helped him so much in this World Cup. Hales scored 86 runs in just 47 balls against India. 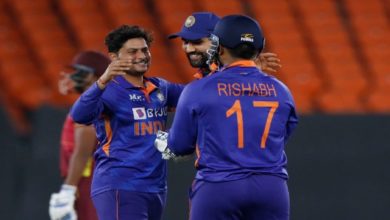 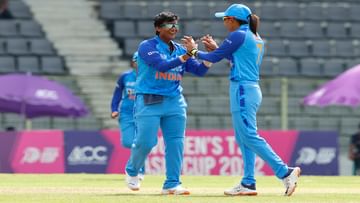 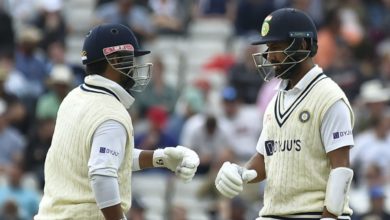 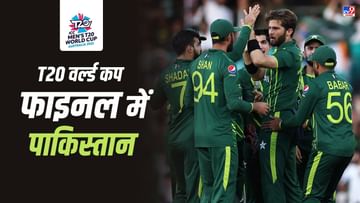