Netherlands vs England, 3rd ODI: England made a clean sweep of the Netherlands in the ODI series on the basis of Jason Roy’s century and Jos Buttler’s swashbuckling half-century.

England wicketkeeper-batsman joss butler (Jos Buttler) wreaked havoc with his bat against the Netherlands after IPL 2022. Butler also played a brilliant 86 in the third ODI against the Netherlands. In this match, his teammate Jason Roy scored an unbeaten 101 and England made a clean sweep of the Netherlands in the ODI series. In the third ODI match, Butler played such a shot during his quick innings that everyone was surprised to see. Buttler hit a special six off medium pacer Wayne Mikiran, whose video is going viral on social media.

This six of Butler was special because he played a shot on the ball lying outside the pitch. In fact, in the 29th over, Meekiran tried to throw a slower ball to Butler and during this the ball slipped from his hand. This ball fell outside the pitch and Butler broke on it. The right-handed batsman hit a six on that bad ball towards the square leg boundary. The video of this six of Butler is going viral on social media.

Let us tell you that Jos Buttler was chosen as the best player of this series. This right-handed batsman scored 248 runs in 2 innings and he was not out even once. Butler hit a total of 19 sixes in the series. No other batsman could even hit 10 sixes. Let us tell you that Butler had hit 14 sixes in the first ODI itself and in the third ODI, 5 sixes came out of his bat. England opener Phil Salt also scored 248 runs equal to Butler. Salt’s bat also got 1 century and 1 half-century. At the same time, Jason Roy scored 175 runs with the help of a century and a half-century.


Butler has no match in the game of white ball

Let us tell you that Jos Buttler remains the Caliph in the game of white ball. This player of England is showing amazing with the bat in the last three tournaments. In the T20 World Cup 2021, Butler scored 269 runs at an average of around 90. During this, Butler’s strike rate was more than 151. In IPL 2022, Butler’s bat scored 863 runs in 17 innings at an average of 57.53 and now in the ODI series against the Netherlands, Butler managed to score 248 runs in 2 innings. 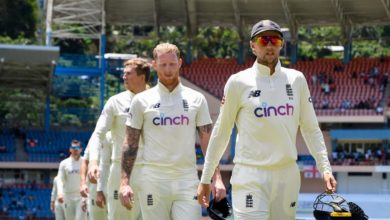 The one who won the World Cup at the age of 19, scored more than 29000 runs, it would change the direction of England cricket! 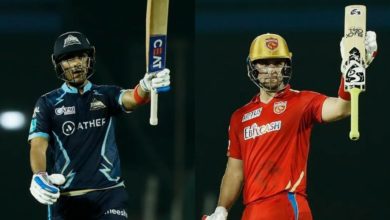 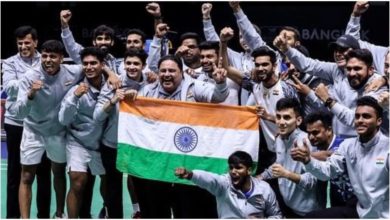 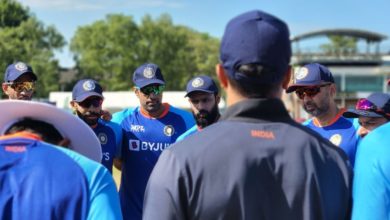 This step of BCCI will increase the strength of Team India, a special plan prepared with the Australians