After the tea break, when Jonny Bairstow landed on the field, it rained such that the New Zealand bowlers just stood in spectacle. His name started reverberating in the corridors of cricket. The noise of his name started being heard in India too.

If anyone wants to see the energy of tea, then he Jonny Bairstow (Jonny Bairstow) Key Nottingham’s inning can be seen. No one can tell better than the England team the importance of the benefits that a sip of tea brings. In Nottingham, it was the tea that opened Bairstow’s mind and then the blast he made after that did a big loss to New Zealand. When Bairstow came to the field after the tea break, it rained such that the New Zealand bowlers just stood in spectacle. His name started reverberating in the corridors of cricket. The noise of his name started being heard in India too. And the result was that at one time the Test match, which people were watching from the point of view of a draw, ended with England winning by 5 wickets.

To win the Nottingham Test, New Zealand had set a target of 300 runs in 50 overs in front of hosts England. It was not an easy target on the 5th day of the Test match. While batting in the fourth innings, not even more. But Bairstow turned the tide of all these opposite situations. And played such an unsurpassed innings, which some veteran cricketers also called the best innings played on the 5th day.

Jonny Bairstow scored 136 runs off 92 balls. His innings included 7 sixes and 14 fours, that is, with a total of 21 boundaries, he played that destructive innings, which played New Zealand’s band. In this stormy century of Bairstow, 85 percent of the runs were included in such a way that after the T-break, his bat was copied.


Bairstow hit 6 sixes out of 7 sixes in his innings after tea time on the 5th day. After drinking tea, he scored 93 runs in 43 balls. That is, he scored only 43 runs before the tea break. 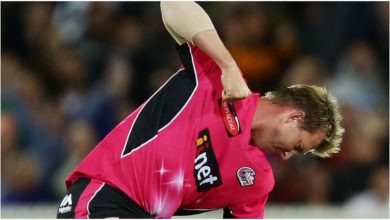 Brett Lee didn’t even spare a son! Blown up the middle stump in a cricket match VIDEO 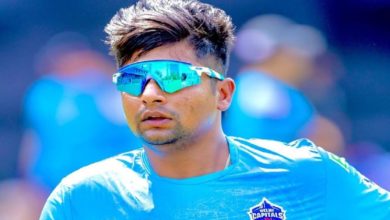 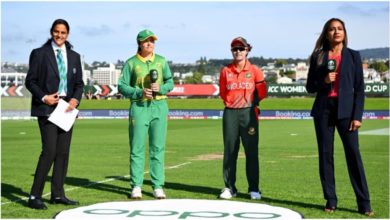