The havoc of Kovid is increasing in India. Many celebs have also come under the grip of this virus. Now Jhanvi Kapoor has confirmed that she and her sister Khushi have been victims of Kovid.

Jhanvi Kapoor (Janhvi Kapoor) has become a victim of Kovid. not only that but Khushi Kapoor The Kovid report of (Khushi Kapoor) has also come positive. The actress herself has given information about this. He also told that during this time he had to face a lot of difficulties. Janhvi told on Instagram story that she and Khushi were found to be Kovid positive on 3 January. Since then both were on home quarantine, but now the reports of both have come negative. However, both are still in quarantine at home. Although he has not given any update about father Boney Kapoor.

Jhanvi wrote, ‘Hi friends, so my and my sister’s Kovid report has come positive on 3rd January. We have completed the home isolation given by BMC and our Kovid report has also come negative now. The first 2 days were very difficult. Then slowly things got better. At present, the only way to protect against this virus is to wear a mask and vaccinate yourself. Take care everyone.

Let us tell you that earlier Jhanvi had shared some photos in which she tried to show how she is doing quarantine at home. Sometimes Jhanvi was seen holding a thermometer in her mouth, sometimes reading a book, sometimes painting. So sometimes lying on the bed happily.

Let us tell you that Arjun Kapoor, Anshula Kapoor, Rhea Kapoor and Karan Boolani also became victims of Kovid last month. But yesterday i.e. on Monday itself, Arjun’s report has come negative. By the way, the entire family is at home and is taking care of itself.

Talking about Jhanvi’s professional life, she was seen in the last film Roohi which was released in theaters last year during Kovid. The film had Rajkummar Rao and Varun Sharma in the lead roles. Horror comedy This film got mixed response. Although the acting of the actress was highly praised.

read this also – Celebrity photographer posted in support of Saina, said – ‘I will not cover Siddharth from now on’ 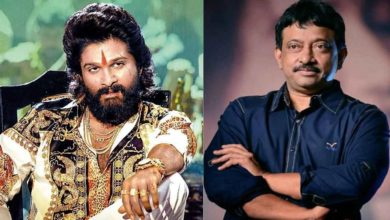 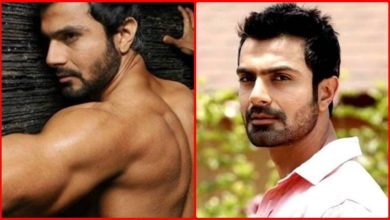 Ashmit Patel Birthday: Actor Ashmit Patel has always been in discussion because of his love life, know which Bollywood actresses were associated with the name 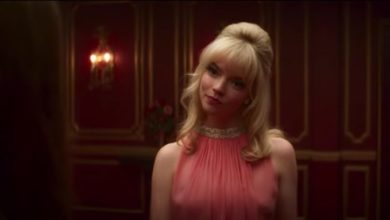