Jeep India has seen a lot of potential in the Indian automobile market, due to which it is planning to introduce two of its products in India this year.

Jeep India has seen a lot of potential in the Indian automobile market, due to which it is planning to introduce two of its products in India this year. In fact, during the last one year, the company has achieved 130 percent volume growth. Whereas the past year has been very bad due to corona infection and the supply of parts has also been affected. 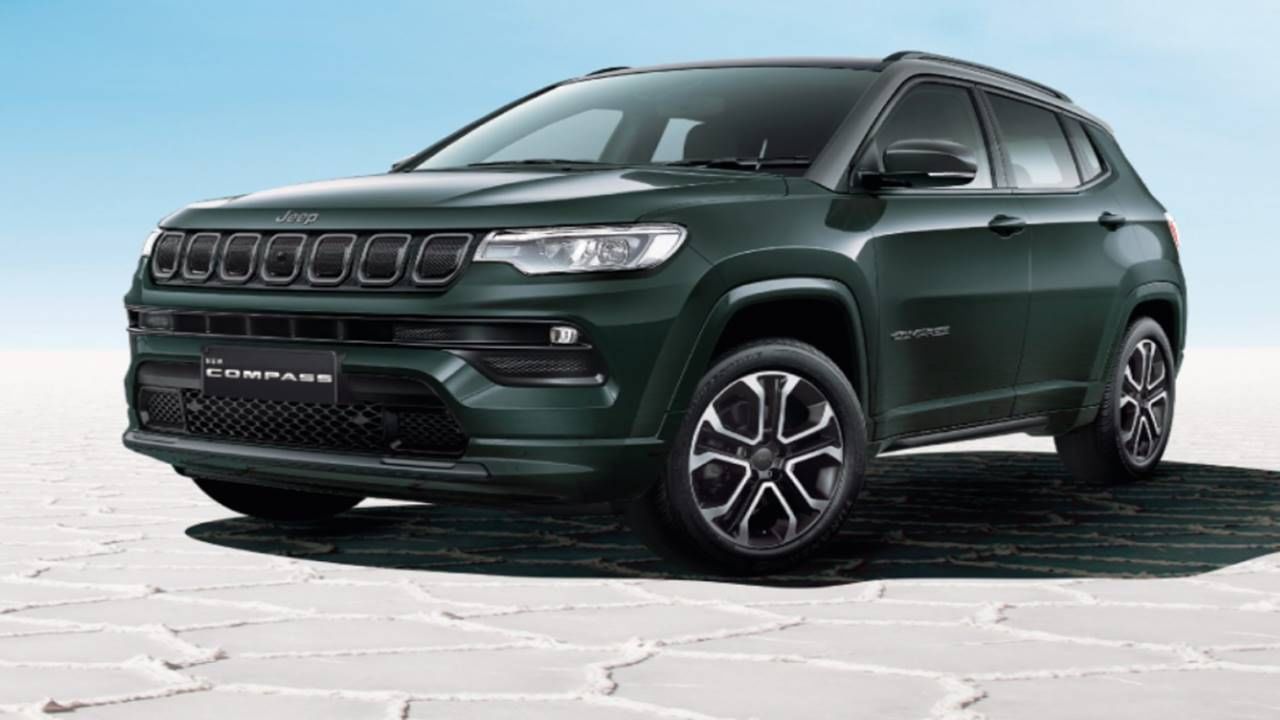 Despite the effect of the new variant Omicron of Corona infection, the company is hopeful that it will not perform well this year as well. Jeep India chief Nipun Mahajan said this during a conversation with PTI. 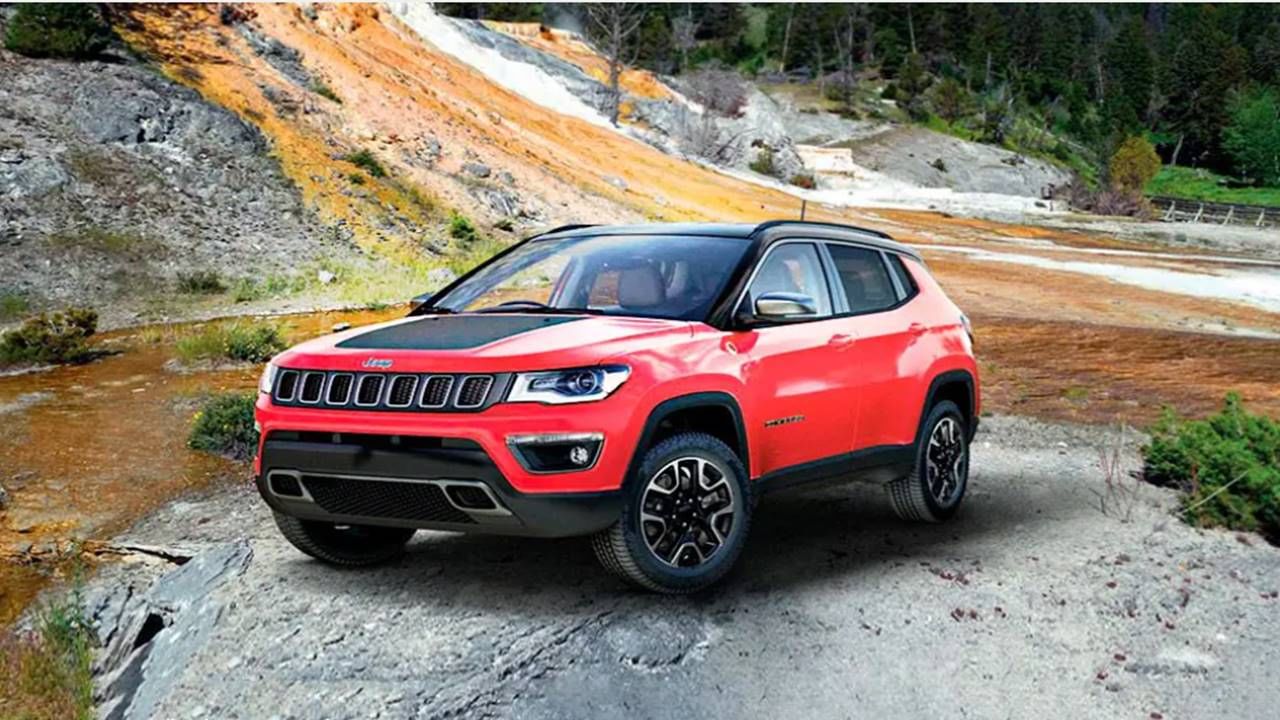 Let us inform that during the last one year, 12136 units have been sold. It gets an SUV Compass and a locally assembled Wrangler. 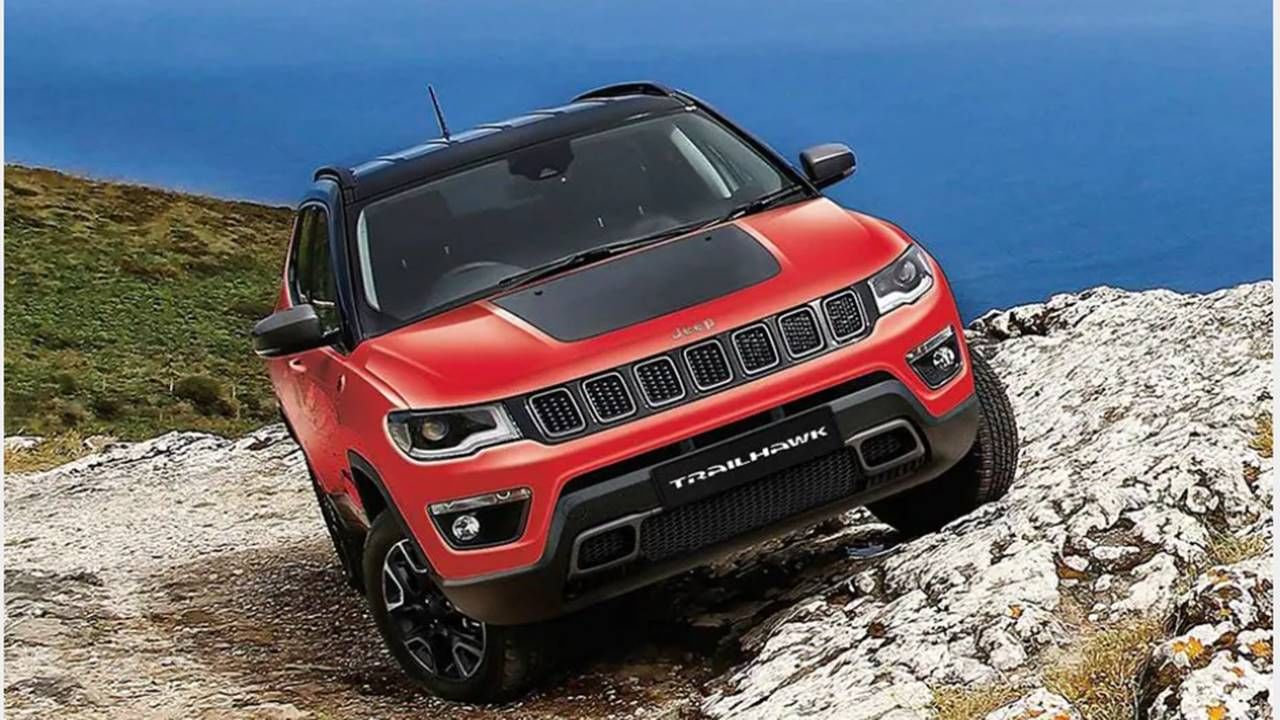 Let us inform that at present, the company is preparing two products, which are also included in its portfolio and their names are Compass and Wrangler. The company has been producing the Jeep Compass since the year 2017 at the plant near Pune. 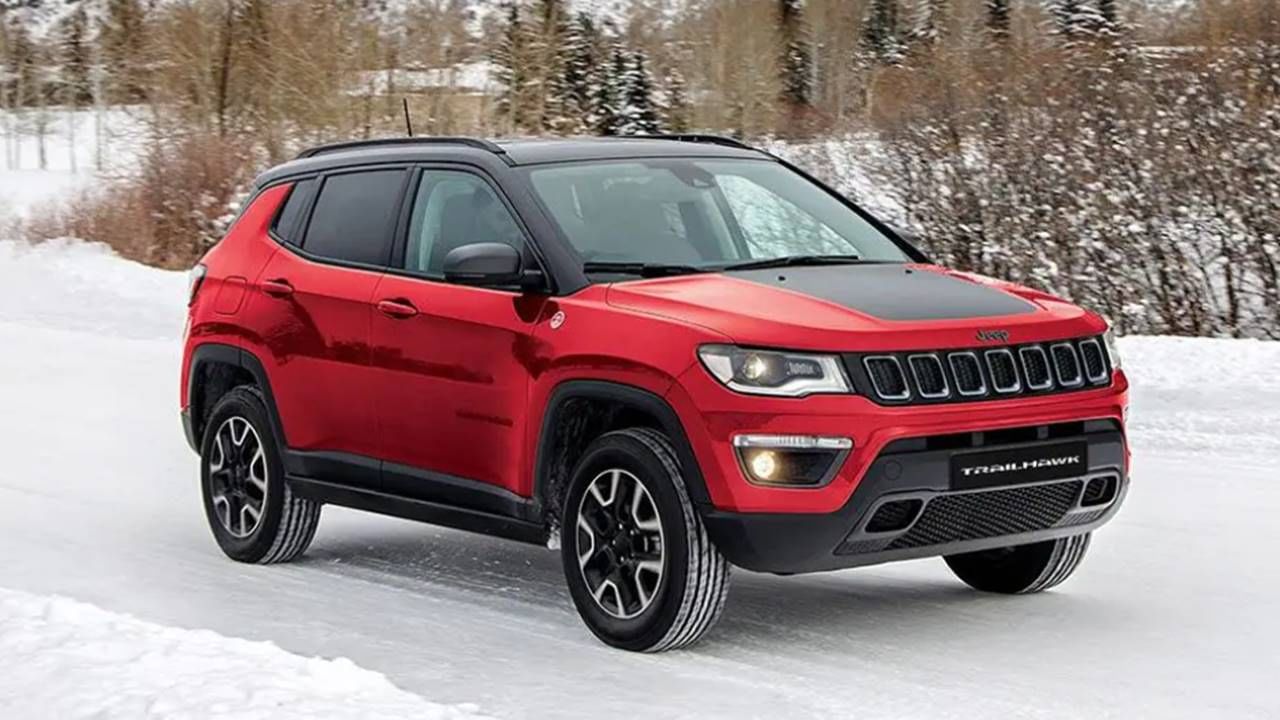 Mahajan has told during a conversation with PTI that he has started assembling the Jeep Wrangler from March last year. The company had achieved sales growth of 20 percent in the year 2021 as compared to the year 2020. Compass Trailhawk will also knock in February. 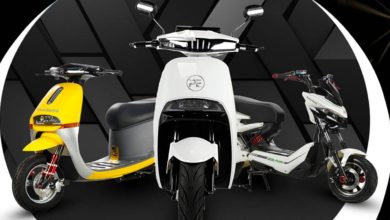 These two wheelers will be seen in the year 2022, from compact design to better driving range 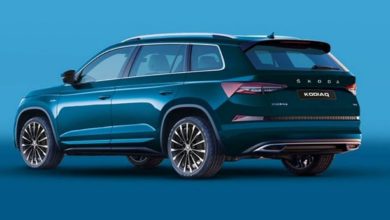 Skoda Kodiaq facelift price hike to come soon! Learn why it could be the reason 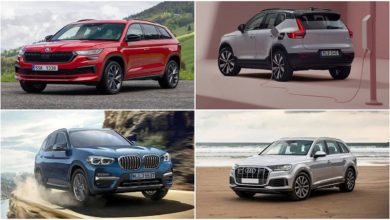 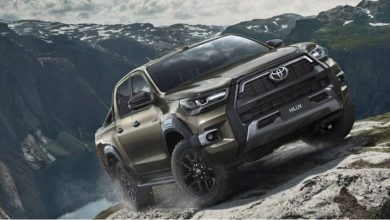