Superstar Suriya’s film Jai Bhim has made a big achievement in his name. This actor’s film, which was released on OTT, has also been well-liked abroad.

actor surya (Suriya) movie jai bhim (Jai Bhim) A great achievement has been achieved in the name of A scene from the film Oscar with the director’s story narrative (Oscar) Shown on the official YouTube channel. On Tuesday, Oscar uploaded a scene of Jai Bhim on its YouTube channel under the ‘Scene at the Academy’ section. Let us tell you that this scene is the opening sequence of the film. Let us inform that Surya has played the role of a lawyer in the film and has also produced it.

It is shown in this season that some people are released from a local jail and their family is waiting for them. But as soon as those people come out, they have been asked their cast. Those who belong to the lower cast are stopped and handed over to the police. This film also got a very good response.

Sharing this video on Twitter, 2D Entertainment wrote, ‘Jai Bhim, Jai Bhim was shown on Oscar’s YouTube channel.’ Everyone is congratulating the makers on this big achievement.

An honor of the highest order!#JaiBhim has been featured in the official YouTube channel of @TheAcademy #SceneAtTheAcademy

Let us tell you that Jai Bhim was released in Amazon Prime last year and the film was in a lot of headlines. It depicts the industrious life of the oppressed tribe. Those people who neither have their own land nor house. Apart from Surya, there are other artists including Prakash Raj, Rao Ramesh, Rajisha Vijayan and Lijo Mol Jose in the film.

Regarding being a part of the film and producing it, Suriya had said that he is feeling very proud to be a part of this film. Through this we have shown the story of justice, courage and faith. In the film, Surya is shown in the role of a lawyer fighting for the land of tribal communities. Jai Bheem was Suriya’s second film which was released on direct OTT. Apart from this, this is his third film as a producer.

There was controversy about the film

Let us inform that after the release of the film, some people protested a lot about a calendar shot of the film. After seeing the matter increasing, the producers removed that symbol and put a photo of Lord Lakshmi.

read this also- The success of ‘Pushpa’ opened the doors of South’s films, apart from ‘Ala Vaikunthapuramlo’, this movie will also be released in Hindi. 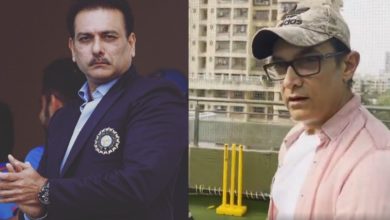 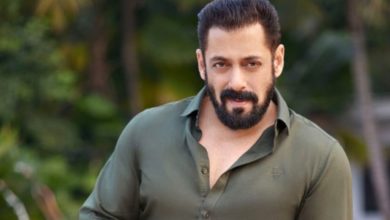 Good News: Shooting of Salman Khan’s film ‘Kabhi Eid, Kabhi Diwali’ will start from May 15, know what will be the first location 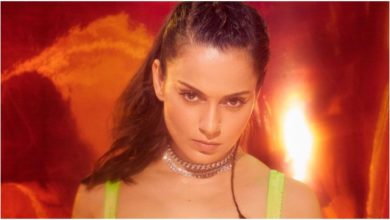 Happy Birthday: At the age of 16, there was a rebellion with the father, today Kangana Ranaut is the queen of Bollywood 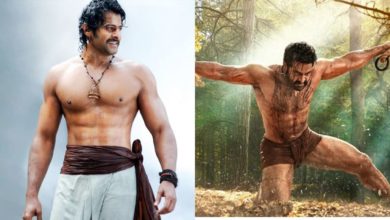 RRR Box Office Collection: SS Rajamouli’s film will cross 1000 crores, but still far behind in this matter from ‘Bahubali 2’