How dangerous can it be to smoke a cigarette or a bidi at a petrol pump, an example of which has been seen in a recently surfaced video. In this, the driver of the car is seen running with the burning car.

You must have often read at petrol pumps and many other places that it is forbidden to use cigarettes, bidis or mobiles etc. Sometimes some people ignore the seriousness of this matter. One such mistake was made by a car driver, after which he had to run away with a burning car. Actually, this kind of video microblogging site is going viral on Twitter. This 1 minute and 15 second video has been shared.

This video has been shared on Twitter by a verified account Nexta. In this 1 minute 15 second video it is shown that a driver was filling petrol in his car, during which he goes near the petrol nozzle and lights a cigarette. Then suddenly a fire breaks out. After this runs backwards, then the fire starts on the petrol lid of the car.

A man in #Chelyabinsk region, #Russia decided to light a cigarette at a petrol station. The result of this can be seen in the video. pic.twitter.com/PaVS5cuU8P

It has been told in the tweet that one day tries to light a cigarette in the Chelyabinsk region of Russia. The result is present in front of everyone in a video. 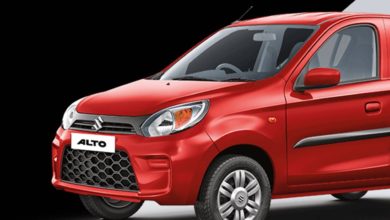 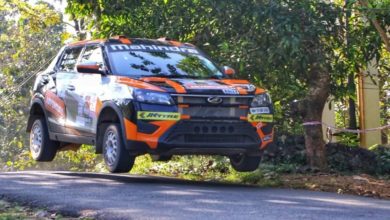 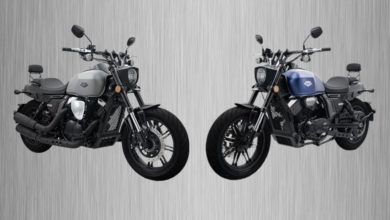 Keeway K-Lite 250V, the first cruiser bike with V-twin engine in the field to compete with Royal Enfield

Kia launches facelift version of Seltos, new SUV equipped with Level 2 ADAS, know how much is the price