Gadget maker realme new budget smartphone ,Budget Smartphone) is going to be launched in India soon. This is a smartphone of Narzo 50 series which has been named as Realme Narzo 50i Prime. It is reported that the company can launch it at the end of June. You can get this smartphone in two different color variants. In this budget smartphone, you get the support of 3 GB and 4 GB RAM. The company has recently launched two 5G smartphones in the Indian market. Know what will be the features of this smartphone.

Realme Narzo 50i Prime can come to the Indian market in the next three weeks. It has also been told in the report that a few days before the launch of the smartphone, it can be shared on the company’s social media handle. The company can share information related to its specifications. In India, this phone can be found only with two color options.

which will be these two colors

There is such news about the handset of Reality that this smartphone can be found in Mint Green and Dark Blue color. In this, you are going to get two different options with 3 GB RAM + 32 GB internal storage and 4 GB RAM + 64 GB internal storage. No further information has been given about its specifications in the report. 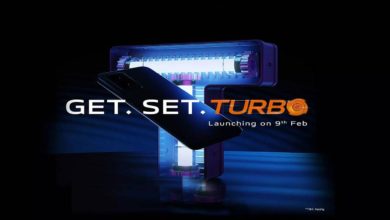 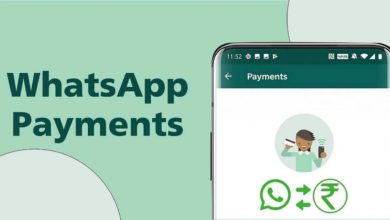 Cashback is available on payment through WhatsApp, here’s how 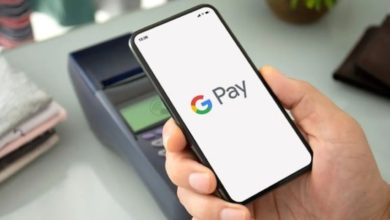 Tips and Tricks: Payment will be done through Google Pay without opening the app, see here step by step process 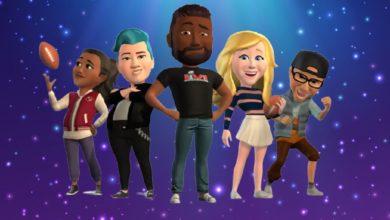