IPL 2022 Purple Cap: Yuzvendra Chahal of Rajasthan Royals has taken 19 wickets in nine matches, including a hat-trick. Chahal is facing challenge from his closest friend

As IPL 2022 is progressing, the game of points table is getting complicated. Gujarat Titans (Gujarat Titans) So has qualified for the playoffs but the struggle between the rest of the teams continues. The points table game has made the Purple and Orange Cap race more interesting. Two matches were played in the league on Saturday. First match Gujarat Titans and Royal Challengers Bangalore (Royal Challengers Bangalore) Whereas in the second match, Mumbai faced Rajasthan Royals (Rajasthan Royals) happened from Mumbai and Gujarat won the matches. Even after these two important matches, the Purple Cap remains in the name of Yuzvendra Chahal.

Mumbai Indians defeated Rajasthan Royals on Saturday to register their first win in the league after 8 losses. The five-time champion is in bad shape this time. At the same time, in the other match of the day, Gujarat Titans once again secured a place in the playoffs by defeating RCB in an exciting manner. Even after these two matches, Yuzvendra Chahal has managed to keep his possession of the Purple Cap.

Difference between Chahal and Kuldeep widened

Rajasthan’s bowling could not do anything special against Mumbai on Saturday. Trent Boult, Pranbhav Krishna, Ravichandran Ashwin, Yuzvendra Chahal and Kuldeep Sen took 1-1 wickets for the team. With this wicket, Yuzvendra Chahal has increased the wicket gap between Kuldeep Yadav of Delhi Capitals in his second place. At the same time, RCB’s star bowler Wanindu Hasaranga has reached the top five. Before the match against Gujarat Titans, Hasaranga had 13 wickets in his name. However, he took two wickets against Gujarat, which made him reach the top three.

Yuzvendra Chahal tops the race with 19 wickets in nine matches. In second place is Kuldeep Yadav of Delhi Capitals, who has 17 wickets in 8 matches. Sunrisers Hyderabad’s fast bowlers Umran Malik and T Natarajan, RCB’s Hasaranga all three bowlers have 15-15 wickets. On Sunday, the teams of Sunrisers Hyderabad and Delhi Capitals will take the field, so Chahal’s reign is under threat. It is a matter of great pride for bowlers to get the Purple Cap in the IPL. In a way, it is a proof of his ability. At the end of the league, this cap is decorated on the head of the player who has taken the most wickets. 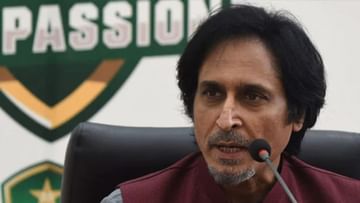 Rameez Raja’s big statement on Babar Azam, said – no one can coach him 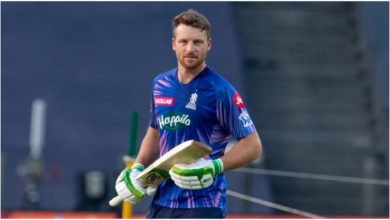 IPL 2022: 8 runs, 8th innings and strike rate of 88.88, Jos Buttler became the victim of this incident for the first time 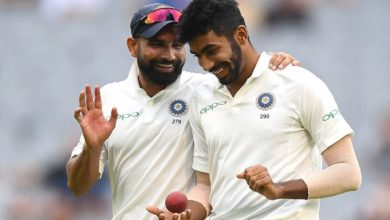 The speed of the wickets of Mohammed Shami is faster than Bumrah-Ashwin, Indian pacer has a special record 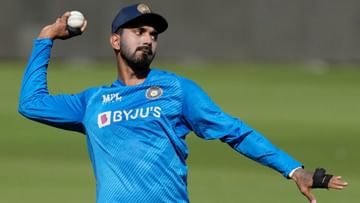