The Ahmedabad franchise is owned by CVC Capitals and there was a dispute regarding this company due to which the BCCI was involved in the investigation.

The way for the Ahmedabad franchise to play in IPL-2022 seems to be clear.

IPL-2022 (IPL-2022) 10 teams will participate instead of eight. These two new teams will be from Lucknow and Ahmedabad. BCCI has announced this long ago, but since then there has been a constant controversy regarding the franchise of Ahmedabad. CVC Capitals (CVC Capitals) American company and it has many betting companies abroad. There was controversy about this. For this reason, the BCCI was involved in the investigation regarding Ahmedabad and did not give him the letter of intent. Now although media reports are to be believed, the BCCI has given clearance to the Ahmedabad franchise and has also received the letter of intent from the board.

Although no official announcement has been made by the BCCI regarding this yet, but it is expected that the board can make an announcement in this regard soon. The BCCI had referred the matter of the CVC to the Solicitor General of India, Tushar Mehta. Earlier there was news that Mehta has given positive information to BCCI in the matter of CVC company. After this, now the news has come that the franchise has got the Lent of Intent from the board. For this, the board had also constituted a three-member committee under the chairmanship of retired Supreme Court judge Justice KS Radhakrishnan. This committee has also given a clean chit to the franchise.

will be announced soon

After this, now the franchise can announce its three players. The BCCI has given both the new franchises the option of retaining three players each and after that all the teams will form their team by bidding on the players in the mega auction. The issue of getting the letter of intent was important for Ahmedabad now which it has got and now it will focus on the issue of its player selection. It is reported that the eyes of the franchise are on India’s all-rounder Hardik Pandya and Shreyas Iyer. Along with this, the effort of the team is to add Afghanistan leg-spinner Rashid Khan with them. All these have not been retained by their franchises this year.

Ashish Nehra can be the coach

There are also reports that former India fast bowler Ashish Nehra may join Ahmedabad as the head coach. So far, however, Nehra has not worked as a head coach. He was the bowling coach at Royal Challengers Bangalore. But Ahmedabad can also hand him the responsibility of the head coach. Apart from him, former England batsman Vikram Solanki can be included in the team as director of cricket.

read this also- Lost father at the age of 3, mother raised through struggles, became a cricketer thanks to uncle, now Himachal girl will win the world cup for India! 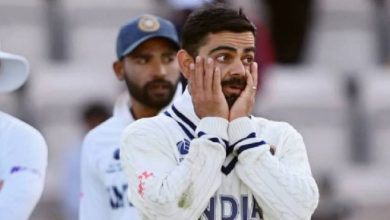 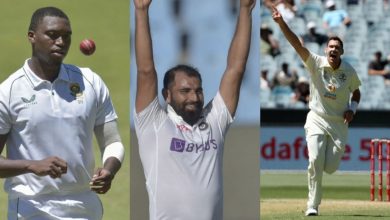 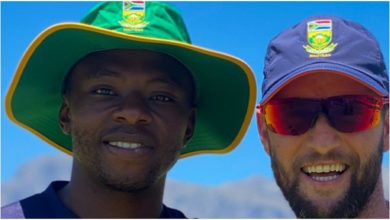