iPhone-making giant Apple says that it now wants to expand manufacturing to make iPhones outside China.

Apple iPhone: After India, Vietnam has attracted 21 Apple suppliers to work in its country, which has once again dealt a major blow to China. iPhone maker Apple says that it is now outside China iPhone Manufacturing to make (manufacturing) wants to expand. However it does not have the capability to manufacture the all important iPhone handset. But still he wants to promote production outside China. According to Counter Point Research, Vietnam’s leading electronics manufacturer is moving quickly to diversify its capacity globally while taking advantage of local incentive policies.

Analysts say companies such as Hon Hai, also known as Foxconn, and fellow Taiwanese assembler Pegatron Corp are laying the groundwork to handle final assembly and packaging. Led by Foxconn and Pegatron, companies have already invested in factories, production lines and training of personnel in India.

Not able to make all iPhones

The country’s large population and high birth rate make it an attractive market for end-products as well as a manufacturing base, while Vietnam’s workforce offers lower labor costs than China’s. According to the report, Vietnam has attracted 21 Apple suppliers to operate in the country, although it does not have the capacity to make the all-important iPhone handsets.

According to Counterpoint research, smartphones manufactured in India have reached over 44 million units in the second quarter of this year, a growth of 16%. China, for its part, has seen its workforce shrink since 2020, according to World Bank data. A pool of skilled laborers with some education and training has been the backbone of China’s rise as the factory of the world.

Counterpoint said that Apple has done its part to reduce reliance on individual factories or skilled labor by making its iPhone’s design more modular and transferable in features. The company focused on ease of maintenance and deployment of new product assemblies. According to analysts, the manufacturing difficulty had reduced significantly with the iPhone 14 and iPhone 14 Plus models. Now it is possible for the plant in India to make iPhone 14 almost simultaneously with the plant in China. Apple has started making iPhone in India this year much faster than earlier people.

English News Headline :Vietnam has given a big blow to China after India. 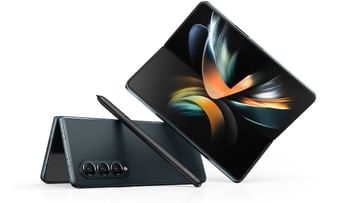 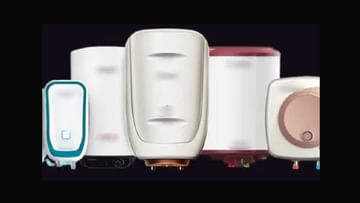 Buying this geyser from the market is expensive, the government has banned it, see if you have bought it 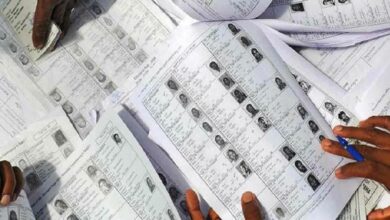 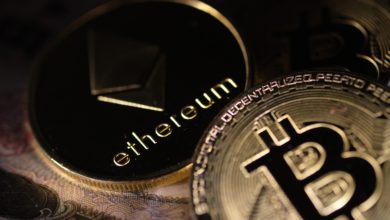