Currently, iPhone 11, iPhone 12 and iPhone 13 are produced in India. All these iPhones are made at the Foxconn plant in Chennai. Foxconn company makes iPhones for Apple. For the first time, along with China, there will be a shipment of iPhone 14 from India as well.

iPhone 14: Shipment from India and China will happen simultaneously after launch.

Veteran tech company Apple is preparing to ship the upcoming smartphone iPhone 14 from India and China simultaneously. According to a report, after the launch of iPhone 14, the company will supply iPhone 14 to the whole world simultaneously from factories located in India and China. This will be the first time that India will also compete with China in new iphone Shipment will be dispatched soon after launch. This means that Made in India will have sway all over the world. Let us see what else has been said in this report quoting India.

Shipment from both countries will happen simultaneously

Prominent security analyst Ming Chi Kuo has tweeted that Foxconn may soon start shipping the latest version of the iPhone from China as well as India. Foxconn is a Taiwanese company that manufactures iPhones for Apple. Foxconn has manufacturing units in India and China, where it assembles the iPhone. Kuo believes that the iPhone will also be shipped from India for the first time after the launch.

My latest survey indicates Foxconn’s iPhone production site in India will ship the new 6.1″ iPhone 14 almost simultaneously with China for the first time in 2H22 (India being one quarter or more behind in the past).

Earlier it was so late

Ming Chi Kuo tweeted, “My latest survey indicates that Foxconn’s iPhone production site in India will ship the new 6.1-inch iPhone 14 almost simultaneously with China for the first time in 2022.” Earlier shipments from India were delayed by a quarter or more as compared to China. This will definitely give a boost to India’s Made in India initiative.

The iPhone 14 is expected to be launched in September 2022. The latest version of the iPhone will come with a 6.1-inch display. The upcoming iPhone will run on the new operating system iOS 16. Users will get the support of Apple A15 Bionic chipset in it. Talking about the camera, the 48-megapixel rear camera is expected to be available in the iPhone 14. The exact details of the features will be revealed at the time of launch itself. 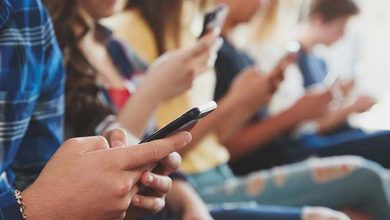 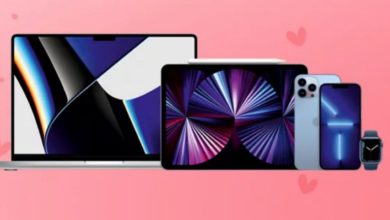 Gift Apple products to your loved ones on the occasion of Valentine’s Day, Vijay Sales is giving great discount offers 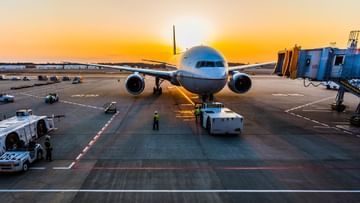 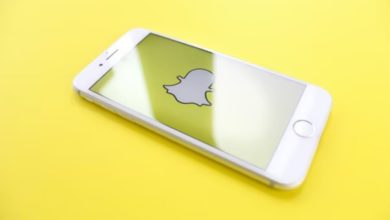 How to change username in Snapchat? Know what is the easy way