Inflation data is to come on September 12, while the policy review of the Reserve Bank is to be done at the end of the month.

Once again the forecast of an increase in the inflation rate

The continuous increase in inflation rate for the last 3 months may stop in the month of August. A poll conducted by Reuters has expressed apprehension about this. According to the poll, due to the rise in food prices retail inflation rate The trend of decline may stop and the inflation rate may once again reach near 7 percent. The Reserve Bank keeps an eye on retail inflation for its policy review. And there is a possibility that if inflation rises faster than the estimates, then the Reserve Banks may adopt a more strict stance on rates. Inflation data is to come on September 12, while the policy review of the Reserve Bank is to be done at the end of the month.

What are the survey results

According to the results of the Reuters survey, the inflation rate for August can reach the level of 6.9 percent. Which was at 6.71 percent in the month of July. 45 economists took part in this survey. These 45 economists have given different estimates ranging from 6.3 percent to 7.37 percent. At the same time, a quarter of these economists believe that the inflation rate for August will reach above 7 percent. A Reuters report quoted economists as saying that there has been a sharp jump in food prices during the month. Due to the effect on supply due to rising heat, there was a sharp jump in the prices of cereals, pulses and vegetables. Due to which there is a possibility of increasing inflation.


What will be the effect of increase in inflation rate

Gautam Adani handed over ACC cement business to this son, know what is the plan 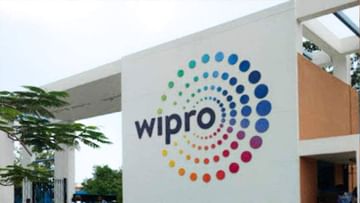 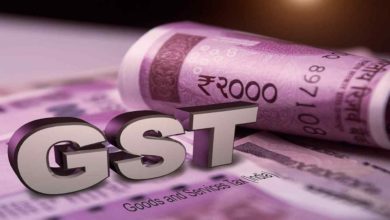 GST Council Meeting: Tax exemption will be returned from some services and goods, postal services including hotel and hospital rooms will be expensive 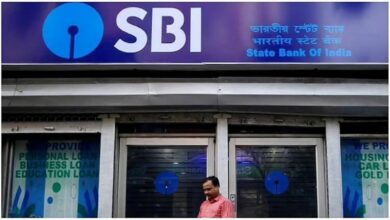