Sri Lanka is currently facing serious economic challenges. Inflation is skyrocketing. In July, the inflation rate reached close to 61 percent, while the food inflation rate was above 90 percent.

Inflation in July was close to 61 percent.

going through a deep financial crisis Sri Lanka Inflation rose to a high of 60.8 per cent in July. Inflation has increased due to the continued increase in the prices of food products and fuel. In a statement issued on Saturday, Sri Lanka’s Statistical Department released data for July, saying that compared to a year ago, inflation based on the Consumer Price Index reached 60.8 percent this month. It was at 54.6 per cent in June a month ago. In Sri Lanka, the situation has become very bad due to lack of proper foreign exchange even for the purchase of essential commodities. In the absence of foreign exchange reserves, there is a crisis of shortage of food items and fuel.

The Census and Statistical Department said that food inflation rose to 90.9 per cent year-on-year in July as against 80.1 per cent in June. The country’s central bank has said that the trend of increasing inflation is likely to continue and it can go up to a high level of 75 percent.

The ongoing economic crisis in Sri Lanka has also caused political instability and public discontent. After widespread protests, Gotabaya Rajapaksa was forced to flee the country and Ranil Wickremesingh took over as the new president. Wickremesinghe’s office was told on Friday that talks are on with the International Monetary Fund on the issue of the relief package.

The effect of rising energy prices

In the 19 countries that use the euro currency, annual inflation rose to 8.9 percent in July, according to the latest data released on Friday by the European Union’s statistics agency. It was 8.6 percent in June a month ago.

It is noteworthy that since 1997, inflation in these European countries is running at its highest level. According to the data, the price of energy has increased by 39.7 percent, the prices of food articles by 9.8 percent and the price of goods by 4.5 percent.

Growth rate has been 4 percent

The economy of these countries has grown by 0.7 percent during the April-June quarter compared to the previous quarter. Whereas the GDP (Gross Domestic Product) growth rate was four percent compared to the same period a year ago. 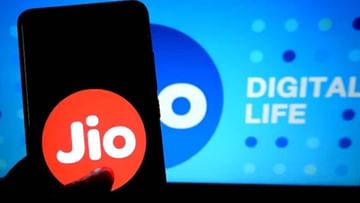 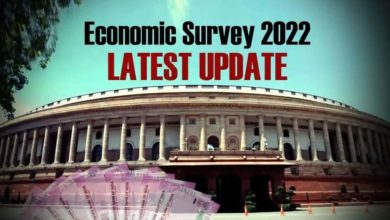 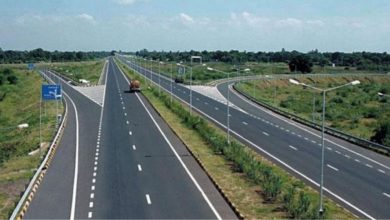 Government will also raise money from small investors for road project, will get better returns than bank’s FD 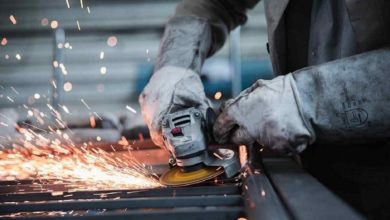