Cylinder became expensive, summer days have also arrived. When the sale of tea stopped, Ramu started selling lassi. It is a different matter that it has not been eight days since Jumma Jumma that milk has also become expensive, that is, inflation is not giving up.

Cylinder (LPG Cylinder) It became expensive, summer days have also come. When the sale of tea stopped, Ramu started selling lassi. It is a different matter that it is not yet eight days that Jumma-Jumma (Milk) also became expensive, that is, inflation ,inflation, Not giving up. Gullu was sitting quietly reading the newspaper that Gupta ji came on his scooter. Before Gupta ji could say anything, Gullu said, Congratulations Gupta ji, congratulations. Hey what happened brother, how is Gullu congratulating you? hey gupta ji gst to government (GST) Record earnings from Bhole Ramu asked before Gupta ji could handle it.. Hey Gullu bhaiya… Why are you congratulating Gupta ji. Hey Ramu, you are very innocent.. Only people like Gupta ji collect GST from us and send it to the government.

Mr. Gupta Hey Gullu, what are you talking about? If the government has earned, then it is a good thing that the public will get relief.

Mr. Gupta Hey looking how the crude oil is boiling. Is petrol diesel being made in the house of the government? If raw material is expensive, then petrol and diesel will also be expensive.

Gullu- The government used to say that there is no income, that’s why so many taxes are being imposed, now if the tax is coming, then make petrol and diesel cheaper.

Mr. Gupta Hey Gullu, the excise duty was reduced, the government forgot and seeing that it has been three months, the government is stopping the inflation of petrol and diesel.

Gullu- Let the elections be over, Gupta ji will see the generosity of your government. Well tell me Gupta ji how much is the margin in your business.

Gullu- Oh don’t be… that means how much percent do you save by selling goods at MRP?

Mr. Gupta That’s it… this is also a matter of asking someone, Gullu.

Gullu- Hey Gupta ji, this is the thing to ask. People are dying due to inflation, demand is falling and margins of companies are at a decade high. Means people like you are raising inflation a lot, aren’t you?

Ramu – Gullu bhaiya means the inflation that bothers us does not prick Gupta ji?

Gullu- Hey Ramu, you don’t understand. Gupta ji has many avenues. Gupta ji is a trader. Buying shares of profitable companies which will give big profits tomorrow.

Mr. Gupta Gullu agreed with you. Your eyes are wide.

Gullu- Hey Gupta ji we all know. Inflation is very pleasing to both the companies and the government. Because there are opportunities to siphon off taxes and profits. People like us and Ramu die…. Those who are being surrounded by inflation from ten directions.

Mr. Gupta Gullu, have you brought a betel nut to embarrass you? Get out now

Ramu- Hey Gupta ji, in such inflation, the money for lassi would have been given in cash. Hey listen.

read this also: Black Sea is the root of Russia-Ukraine war, listen to the interesting story behind it

read this also: Rupee depreciates by 84 paise, reaches all-time low of 77.01 per dollar 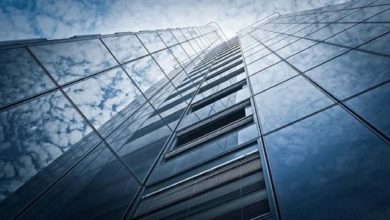 What are the 2022 top 9 small business ideas in India? 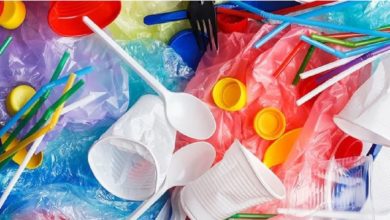 Single Use Plastic Ban: Due to the decision of the government, the tension of these companies including Amul, Mother Dairy increased, these things will not be seen again 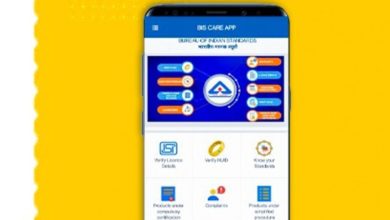 Will not cheat in buying gold ornaments, verify the HUID number and check the purity

Early gains in US markets, softening of crude oil prices