Infinix Hot 12 Pro launch date has been revealed, the company is going to bring a phone with more RAM to customers in a lower budget. Not only the launch date, but the features of the phone have also been confirmed by the microsite made on Flipkart before the launch.

Recall that the company launched its Infinix Hot 12 Play smartphone in May. This phone offers a 6.8-inch full-HD+ display and comes with 480 nits peak brightness. 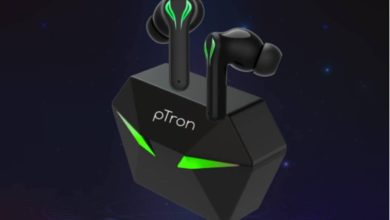 TWS Under Rs 2000: These 5 earbuds come in less than 2 thousand rupees 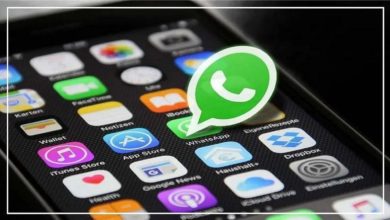 Want to send perfect image on WhatsApp without losing quality, follow this method 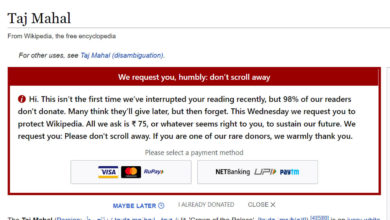 Wikipedia issued a special message for its readers, said – donate now to make our future 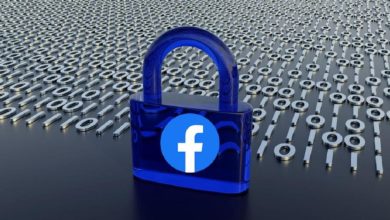 How will the company prevent cyber attacks through ‘Facebook Protect’, which select people will get this feature? know everything